On behalf of our Elders and Woppaburra Community, we extend our deep gratitude to the Australian Museum, Sydney for their vision in partnering with the Woppaburra Land Trust, in the design and construction of this exciting and culturally innovative digital online website. These webpages are designed to showcase our ancestor’s cultural objects and their history, as an invaluable cultural educational and teaching/learning tool for all Australians. 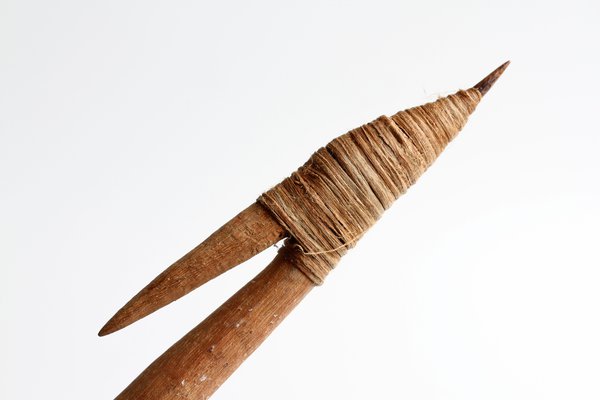 Fortunately, a large collection of our ancestors cultural objects have been protected and conserved in the Museum collection since 1900/1905. These items were purchased by the museum from the then Northern Protector of Aboriginal people of Queensland, Dr Walter Roth. The complete collection of artefacts were made by our ancestors from the natural resources of their island homelands. 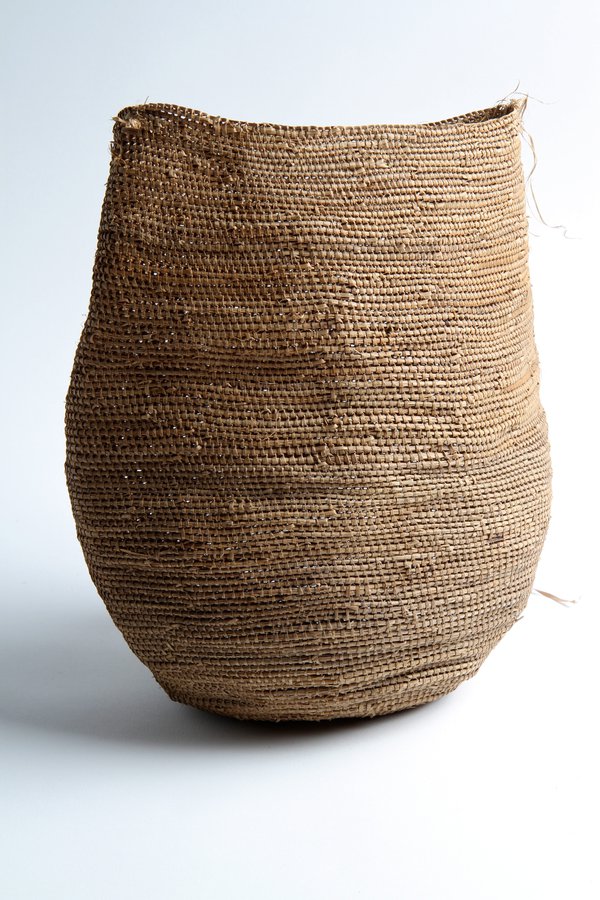 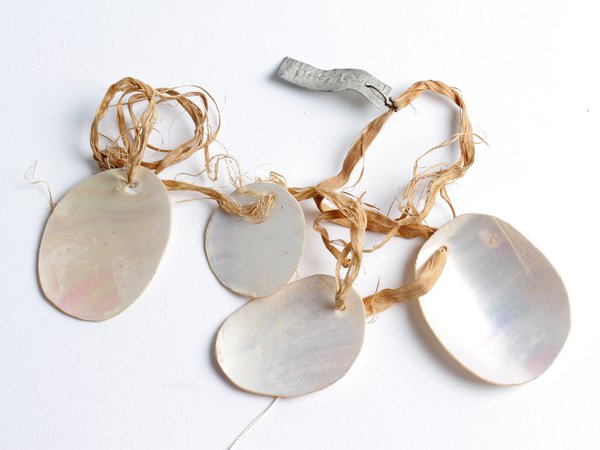 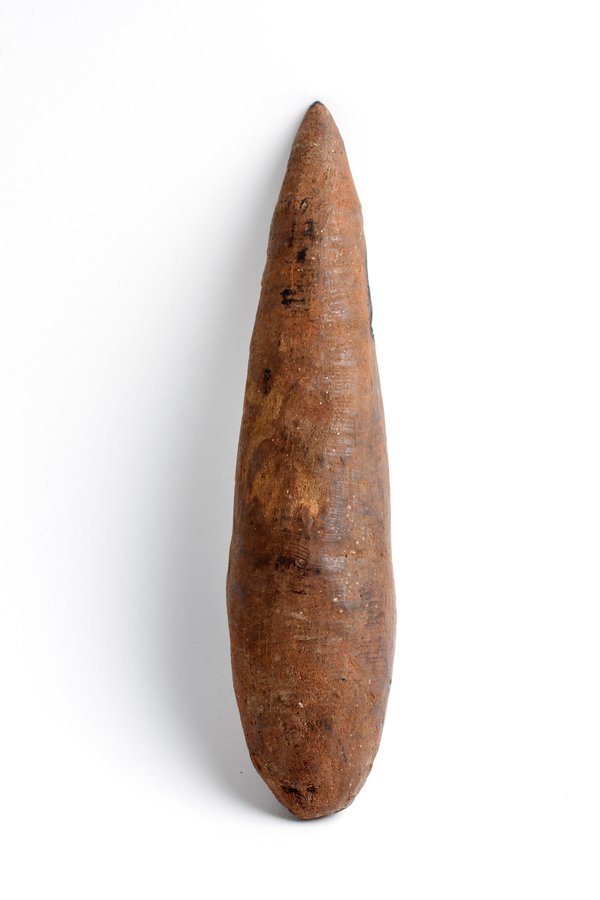 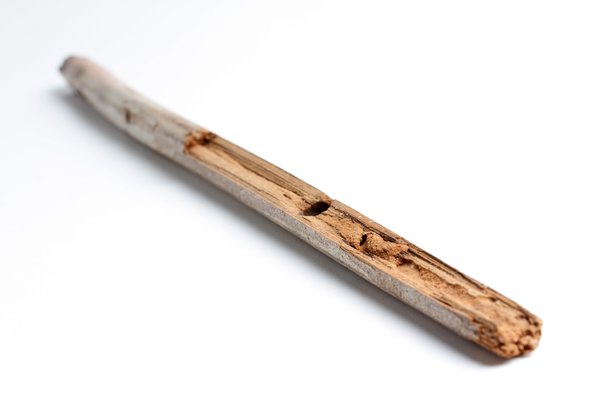 Our Woppaburra ancestors were the first nation Aboriginal inhabitants of what are now known as the Keppel Islands which lay off the Capricorn Coast, Central Queensland. Our ancestors were sea-faring saltwater people, island specialists living off the island environment and surrounding inshore reefs and ocean. The main islands occupied, were Konomie (North Keppel Island), Woppa (South/Great Keppel Island), and Burye (Humpy Island), and our ancestors travelled between these and other islands in the group for seasonal food collection, while Konomie and Woppa were the primary island locations for fresh water supply.

Konomie is considered our Spiritual Motherland, the start of our song lines and our creation place. In the early 1980’s archaeologist, Mike Rowland excavated and carbon dated the midden site at Maizie Bay, to nearly 5000 years old. Mike has carried out extensive field excavation of a number of sites on our island homelands and has written and published many papers and reports on our ancestors and their history.

It is important to note that the last remaining 16 of our ancestors, only two males and mainly women and children that survived the colonial settlement of Central Queensland, were forcibly removed from our island homelands in 1902. Due to the remoteness of the region, early settlers used the Woppaburra people as unpaid labourers/slaves and subjected them to harsh and inhumane treatment. The callous maltreatment of the islanders, our ancestors developed into a bitter feud between the two Northern and Southern Queensland protectors, Dr. Walter Roth and Archibald Meston. After a protracted battle and extensive correspondence between the two protectors, the home secretary made a decision to forcibly remove the last remaining Islanders, our ancestors from their island homelands in 1902. This callous maltreatment of our ancestors and their welfare was also taken to the Queensland Parliament of this era, prior to and post their 1902 removal.

Woppaburra are from a wider Whale Dreaming Indigenous Community around coastal Australia. The spiritual saltwater totem for the Woppaburra and our island homelands is Mugga Mugga (Humpback Whale). It is our life-long cultural responsibility to protect our clan totem and its environment our sea country (al-li).

We are Proudly Woppaburra of the Keppel Islands

With thanks to the Australian Museum, Woppaburra descendants can now access this website and teach our children, today and for our future generations. We feel so blessed to have access to our ancestor’s artefacts to teach our children.

Our apical ancestors who survived the 1902 forced removal, [Yulowa, Konomie, Albert, Jessie, Fred and Annie] are survived by their descendants who are recognised across six family groups. We now walk in their footsteps in the caring of our country, our island homelands and continue to pass down our generational traditional ecological knowledges from the original knowledge holders, our ancestors.

We would also like to thank the Great Barrier Reef Marine Park Authority (GBRMPA) in providing a great and useful spatial map of our island homelands which includes our language names for the islands. (Dual Naming Policy).