How do fossils form?
Discover more about how fossils are formed

Finding fossils is a combination of hard work, chance and knowing where to look! Fossils are mostly found where sedimentary rocks of the right age are exposed, such as river valleys, cliffs and hillsides, and human-made exposures such as quarries and road cuttings. Most of the time, fossils are only partially uncovered on site, then removed individually or in blocks before being taken back to a laboratory. 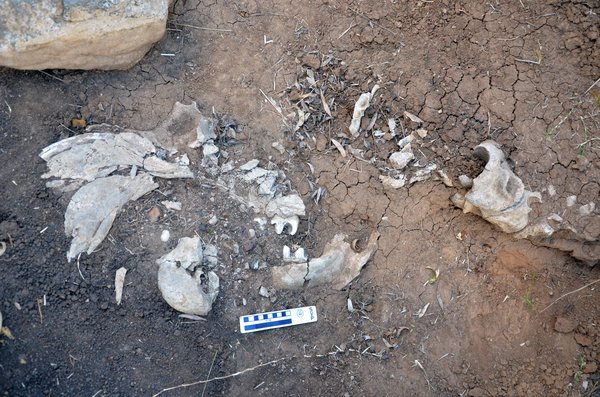 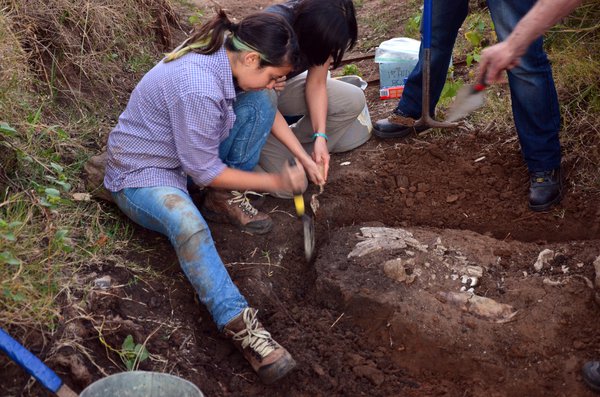 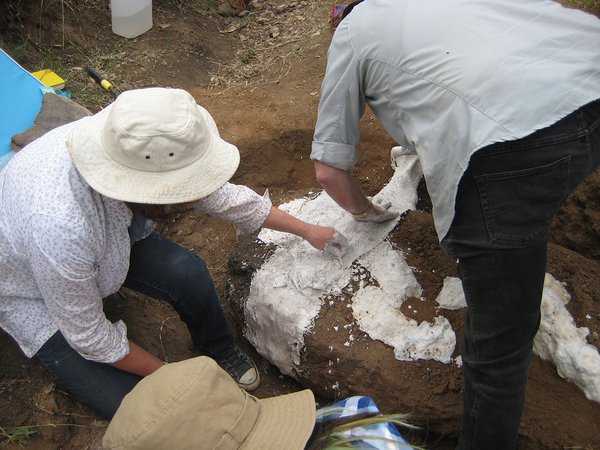 How are fossils found?

Fossils are mostly found where sedimentary rocks of the right age – which for dinosaurs is the Mesozoic – are exposed. The best places are river valleys, cliffs and hillsides, and human-made exposures such as quarries and road cuttings. Background research enables scientists to locate and excavate suitable sedimentary rocks. Chance also plays a role as many fossils are found accidentally by bushwalkers, construction workers, miners and farmers. Some examples include:

The first Australian dinosaur fossil to be found and described by scientists was a 115-million-year-old theropod claw. It was discovered in 1903 at Cape Paterson, Victoria, by geologist William Ferguson.

How are fossils excavated?

Most of the time, fossils are only partially uncovered on site. They are removed individually or in blocks and often protected by plaster jackets before being taken back to a laboratory. Fieldwork also includes preserving the context of the fossils through mapping, photographing, recording and collecting rock samples. This helps determine how and when the remains were buried, and what other animals and plants lived at the same time. However, fieldwork is rarely as simple as this. Each site is different and requires adaptable and creative techniques! 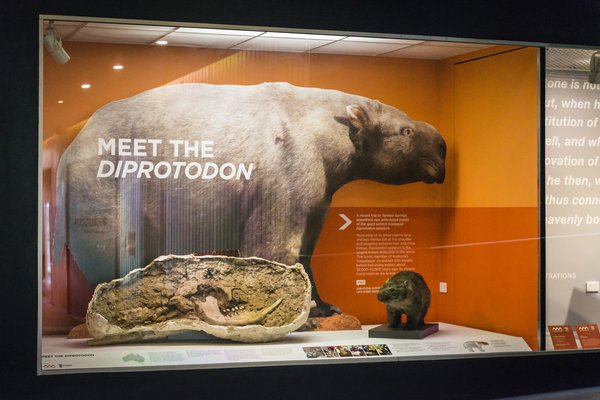