The three most common sea stars in Sydney belong to the genus Patiriella. They may be difficult to see at first because of their small size and excellent camouflage in rock pools, crevices or under boulders.

The colour and pattern of individual Carpet Sea Stars vary greatly. They usually have a grey-green background with splotches of orange, yellow or red. You may also notice several tiny sea stars surrounding a larger one.

Carpet Sea Stars live on intertidal rocky shores to a depth of 3 m.

The Carpet Sea Star has well-defined arms, whereas the arms of the other two common species in the area (Patiriella exigua and P. gunnni) are not well developed, giving these sea stars a pentagonal or hexagonal shape.

Sea stars from the genus Patiriella differ from most other echinoderms by being 'viviparous', meaning that they give birth to live young. The juveniles develop within the parent. 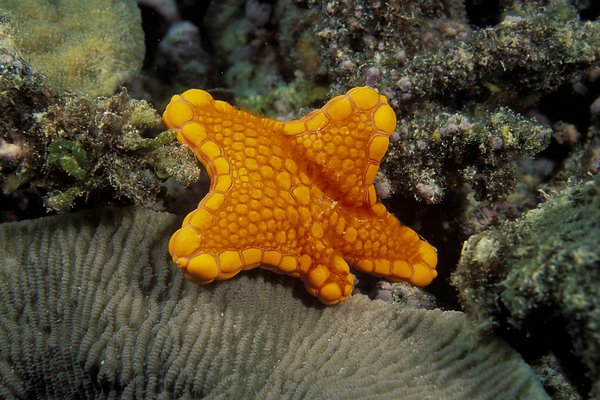 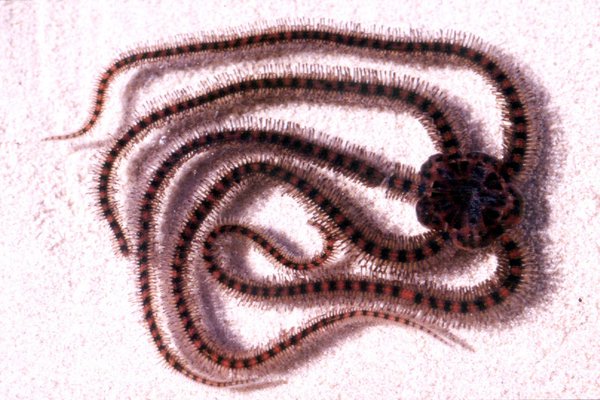 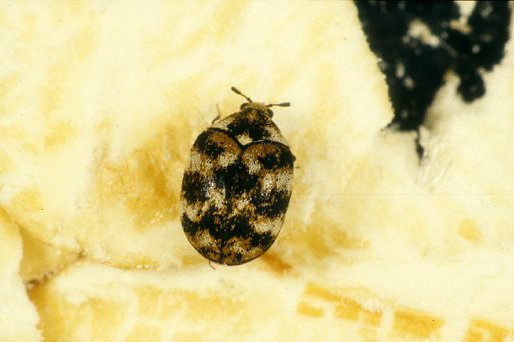