Ascidians belong to the subphylum Urochordata - one of the major groups of the phylum Chordata, which includes the vertebrates (fishes, amphibians, reptiles, birds and mammals). Although you don't look much like a sea squirt now, during development before you were born, you had the same characteristics present in all chordates at some stage of their life

These characteristics of chordates include:

Ascidians are an evolutionary link between invertebrates and vertebrates. They have a primitive backbone at some stage of their life cycle, but in other aspects they resemble invertebrates.

Most ascidians are hermaphrodites (produce both eggs and sperm) and reproduce by external fertilisation (releasing eggs and sperm into the water). The free-swimming larva they produce are known as ascidian tadpoles. After a few hours, the 'tadpoles' secrete slime, and attach themselves to a rock surface head-first, and then absorb their tail. Adult ascidians are 'sessile' (unable to move around) and filter food particles from the water by pumping water in one siphon and out the other.

A new species of Ascidian (genus Culeolus Herdman, family Pyuridae) from the West Coast of Tasmania 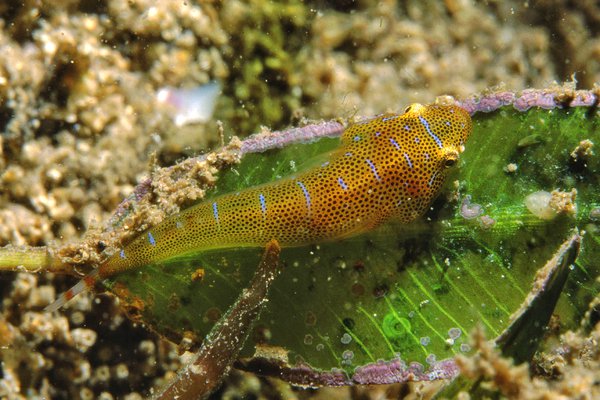 The Dark Ascidian occurs on seaweeds on the lower shore and in shallow water.

A catalogue of the ascidian type-specimens in the Australian Museum, Sydney

Habitats
Animals resources
Fishes of Sydney Harbour
Find out more
Back to top
You have reached the end of the page. Thank you for reading.