A medium-sized seal with long, white whiskers and dark tan ears. Females are metallic on the back; paler underneath with a brown belly. Males have dark grey-brown dorsal fur, a pale muzzle, a pointed snout and a thick mane of long guard hairs. Males are much larger than females; around three times heavier. Pups are dark brown with silvery-grey fur on the head and neck.

It feeds mainly on fish, cephalopods and seabirds such as penguins.

An “eared” seal which forms breeding colonies in New Zealand and its Subantarctic islands, the coasts and islands off southern Australia including Macquarie Island. Non-breeding animals are also known from New South Wales, Queensland and New Caledonia. Mating occurs from mid-November to mid-January and births occur a year later. Females give birth from 4-6 years of age and live for up to 26 years. Males mature at 5-6 years of age, hold territories and mate from 8-9 years, and live up to 15 years in the wild. A small proportion of males defend territories, generally containing around 5-8 females.

This species was decimated by commercial sealing in the late 18th and early 19th century but numbers have now increased to around 80,000 in Australia. 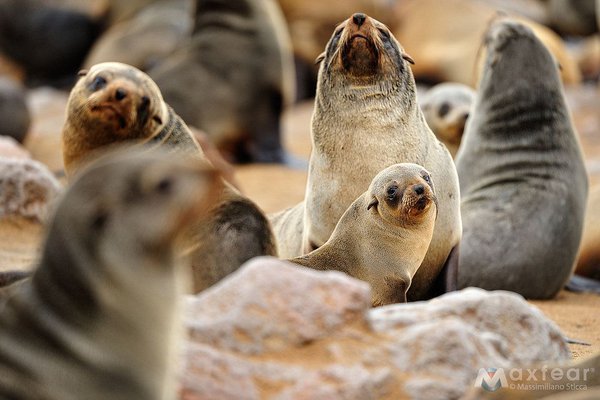 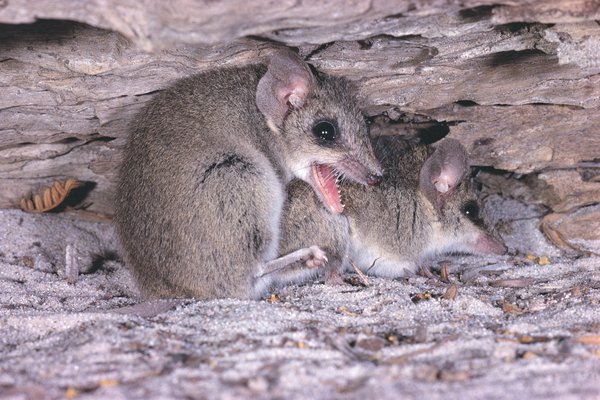 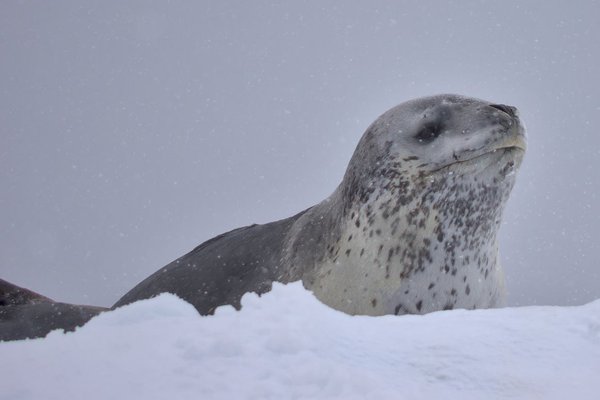 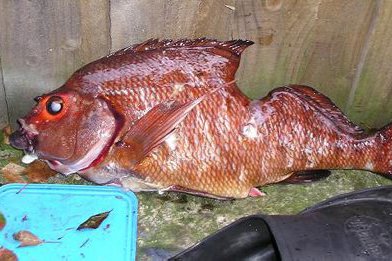 Mesoplodon bowdoini
Discover more
Back to top
You have reached the end of the page. Thank you for reading.