It is rare these days for a new species of possum to be discovered in Australia. The last recorded discovery was of the Daintree River Ringtail Possum, Pseudochirulus cinereus, in 1945.

However, Dr David Lindemayer, a regular associate of the Australian Museum, and colleagues from the Australian National University recently discovered that the well known Mountain Brushtail Possum, Trichosurus caninus, was in fact not one species, but two.

The Mountain Brushtail Possum occurs in the wet sclerophyll and sub-tropical forests from Victoria to central Queensland, and for many years has been the subject of detailed ecological studies by Dr Lindenmayer. The studies showed distinct differences in external body measurements between northern and southern populations of Mountain Brushtail Possum, which led the team to investigate further by extracting DNA from blood samples in order to examine genetic differences between the populations.

The type specimens of the Mountain Brushtail Possum now reside in the Australian Museum mammal collection. 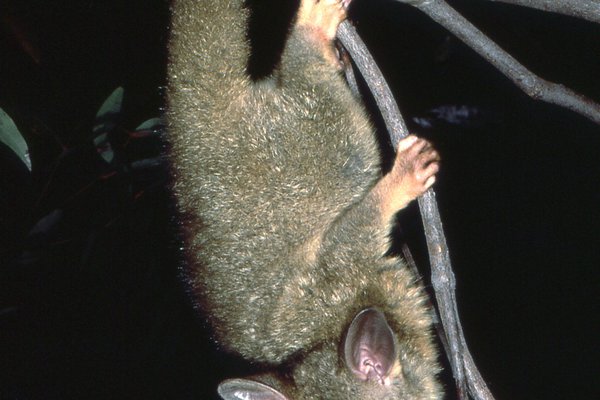 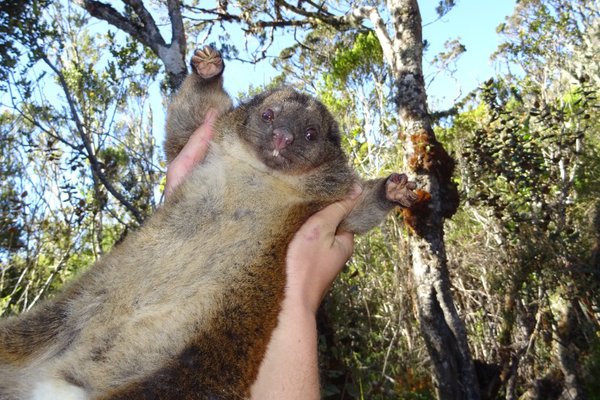 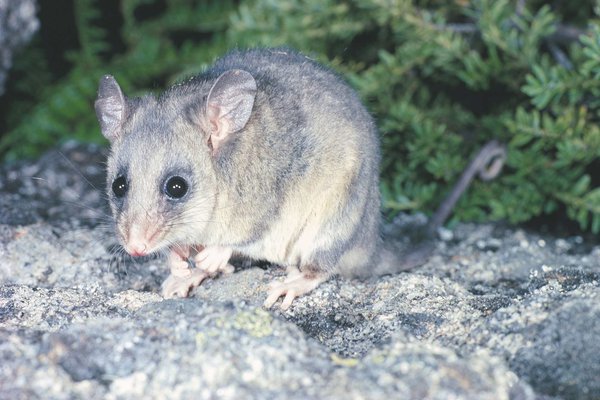 The Eastern Ringtail Possum is well known to many Sydney residents. Together with the Common Brushtail Possum, it has adapted well to living in close association with humans and is often seen in suburban gardens at night. 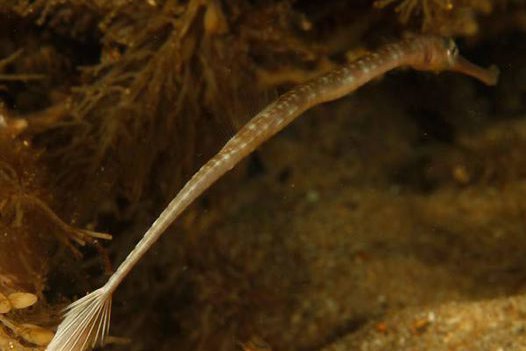 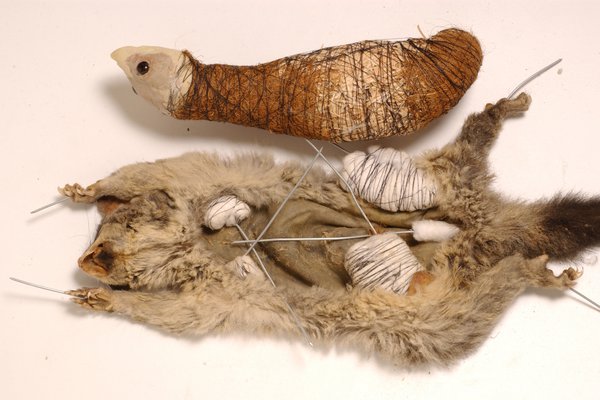 Wakaleo vanderleuri was a dog-sized thylacoleonid ('marsupial lion') and one of the largest predators in Australia during the Miocene. Like other thylacoleonids, Wakaleo had teeth that were modified for stabbing and cutting.

Possum skin cloak, ochres, feathers, resin
Discover more
Back to top
You have reached the end of the page. Thank you for reading.