The Yellowhead Hulafish is a small schooling species that lives in southern Australian marine waters.

The Yellowhead Hulafish has an elongate body with a low, long-based dorsal fin. The caudal fin is pointed, with the central rays extended into a filament in adults. The pectoral fins are small.

The species is grey above and pale below. The dorsal fin base and upper portion of the head are both yellow. The caudal fin is yellow with a blue margin.

It is a schooling species that is found in shallow waters, often under jetties and on rocky reefs, in depths to about 30 m.

It is endemic to Australia, occurring in South Australia and southern Western Australia. 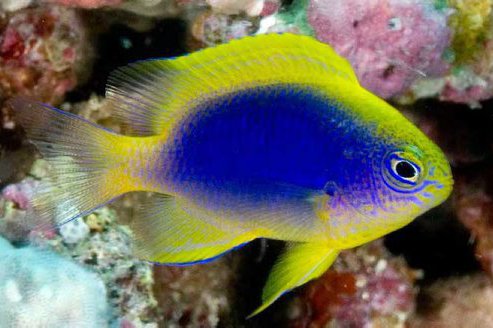 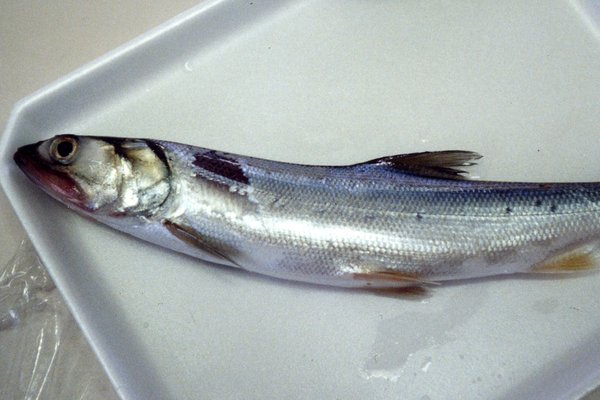