The Southern Blue Devil is a cave dwelling fish, found along the southern Australian coastline. 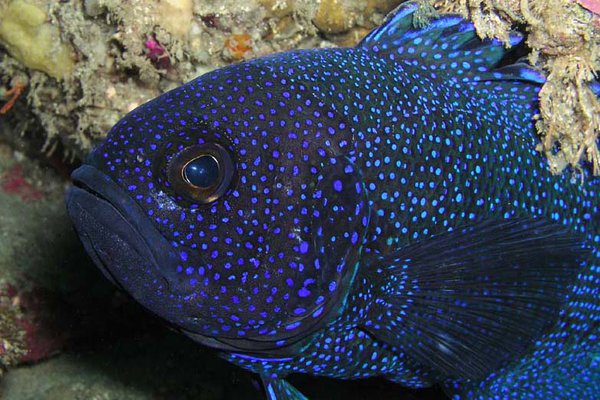 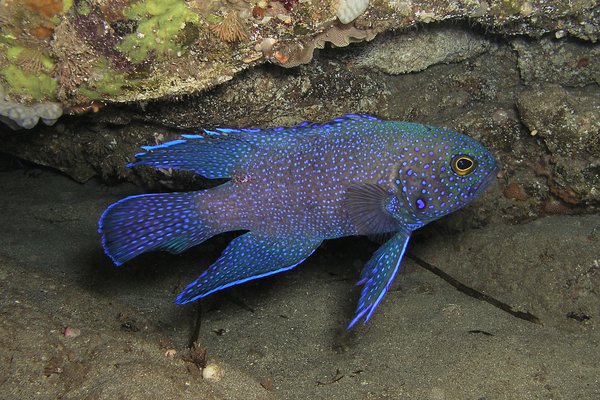 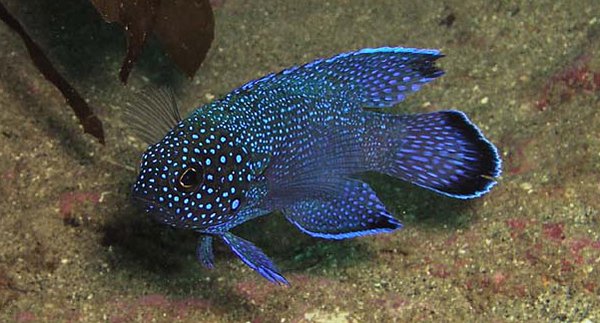 These fish prefers deep cave systems and ledges, which may be inhabited by several individuals ranging from small juveniles to mature adults. They can be found in depths of 3 m to over 40 m.

The species occurs along the southern Australian coastline, from eastern Victoria to the Houtman Abrolhos Islands in south-western Western Australia.

The species feeds on fishes and crustaceans.

Members of the genus Paraplesiops lay eggs onto the substrate. These are guarded by the male until hatching.

The species is not protected. 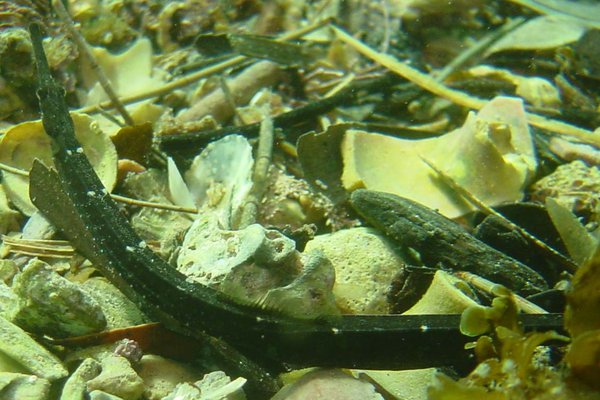 A revision of the Australian plesiopid fish genus Paraplesiops, with notes on other Australian genera 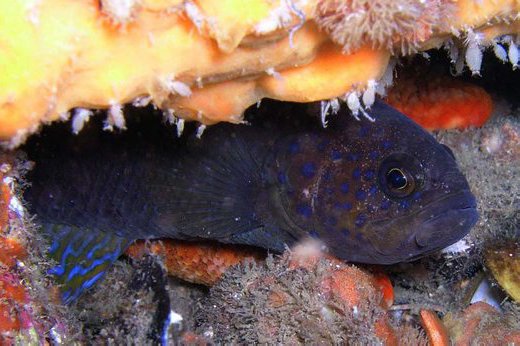 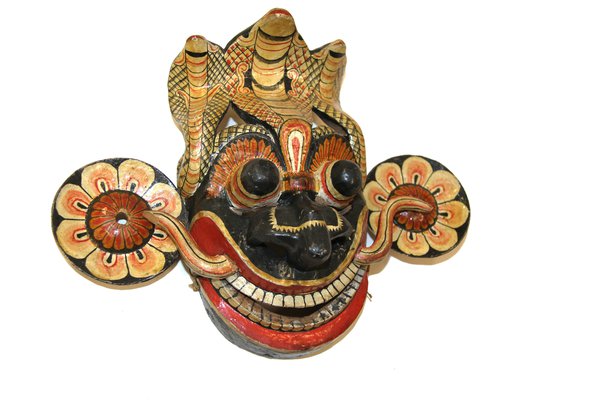 A revision of the genus Uromys Peters, 1867 (Muridae: Mammalia) with descriptions of two new species