The dragonets and stinkfishes are bottom-dwelling fishes that typically have triangular heads and barbed preopercular spines.

Male and female Painted Stinkfish have different colour patterns (sexual dichromatism). Base colouration can vary from white to pink and dark brown. Males are generally spotted above and have vertical striping below. Females are usually also spotted above but are blotched below. The first dorsal fin of the male is larger and more colourful than that of the female.

The Painted Stinkfish is usually found at depths between 3 m and 50 m, in seagrass beds and areas of muddy, sandy or shell-covered seabeds. It is often well camouflaged.

The species is endemic to Australia. It occurs in temperate marine waters from the central New South Wales coast, around the south of the country to south-western Western Australia. 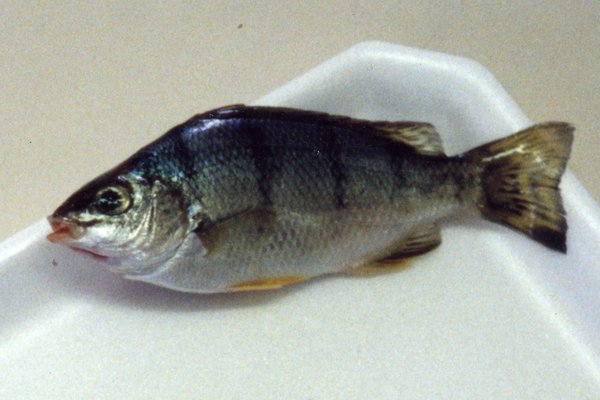