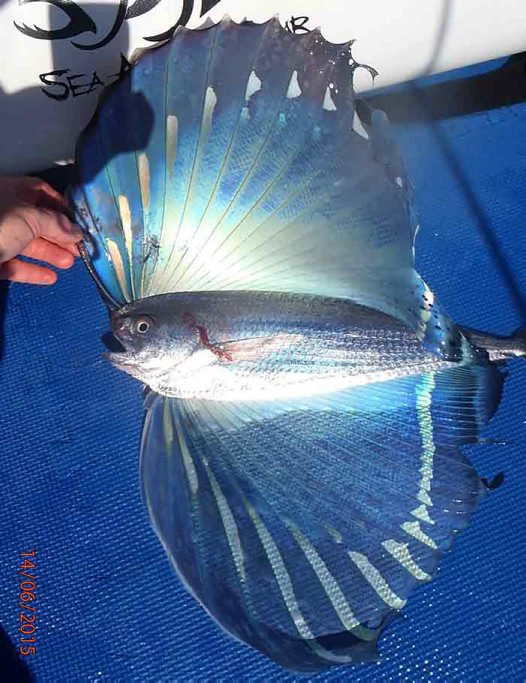 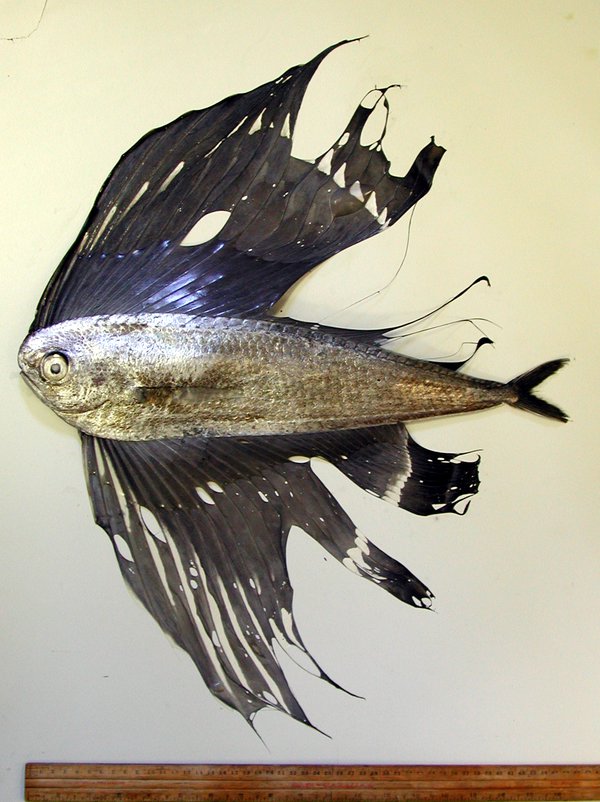 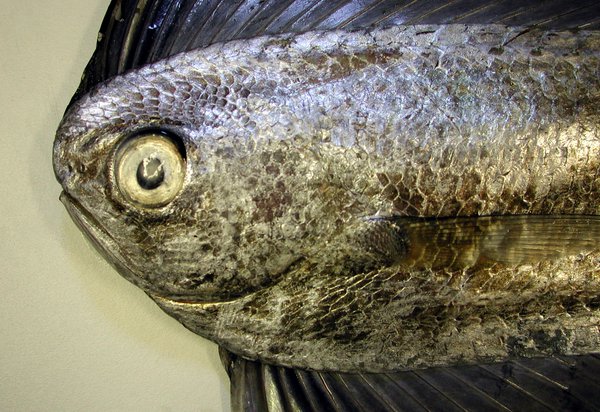 The Pacific Fanfish occurs in marine waters throughout much of the Pacific region.

In Australia it is known from marine waters of northern to central New South Wales.