Dr John McCosker of the California Academy of Sciences wrote:

"I must share with you a wonderful experience I had in 1972 when I first visited your museum. I had just finished my thesis and could explain the etymology of almost every ophichthid, but was stymied by Malvoliophis, named by your own Gilbert Whitley.

I had a beer with Gilbert across the way at the pub and asked him, at which point he arose, did a funny little dance, and said of course it was for Malvolio, of Shakespeare’s Twelfth Night, because of his cross-gartered leggings. He was polite and didn't sneer at my ignorance!"

Contributions to the knowledge of the alpheid shrimp of the Pacific Ocean. Part XVIII: a new species of the genus Alpheus from the mouth of the Sepik River, New Guinea 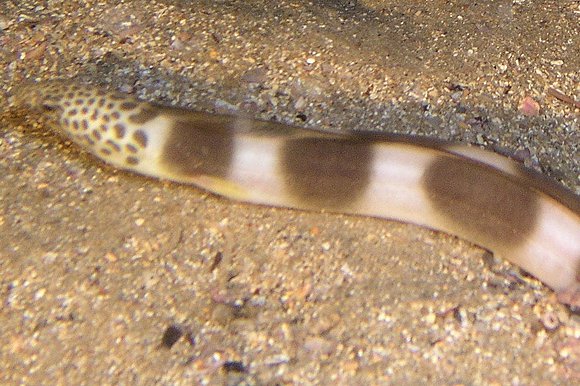