Like all tripterigyid fishes, the Largemouth Threefin has three dorsal fins. The species occurs in coral reef and tropical inshore waters from the eastern Indian Ocean to the Central Pacific.

Like all tripterigyid fishes, the Largemouth Threefin has three dorsal fins. The first dorsal fin has three spines. The species has a translucent to whitish body with small black spots, white bars and irregular red blotches. The fins have white and red bands. There is a Y-shaped maroon line on either side of the snout that bifurcates at the nostrils.

The species is found on coral reefs and tropical inshore waters.

Catalogue of chipped and ground stone from Kephala and Paoura 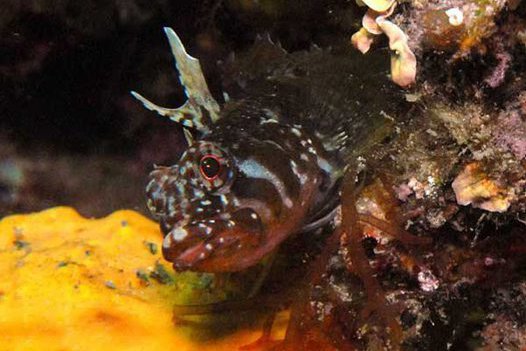 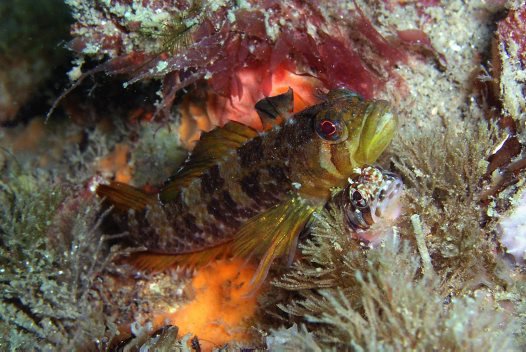 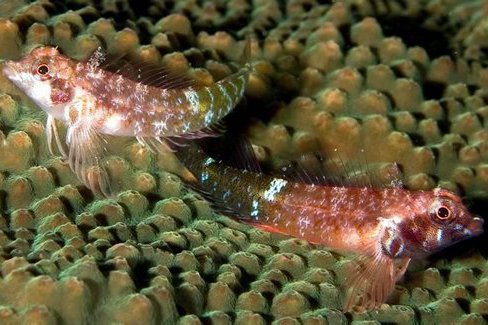 Use the table to access images and fact sheets of the tripterygiid fishes on the site. The family includes the threefins and triplefins.