The Crested Bandfish has a long, silvery, ribbon-like body that can grow to 2 m in length. Little is known of its biology.

Work needs to be done on the family. The identification of the species that occurs in the south Pacific has been called into question on several occasions. It has been called Lophotus lacepede in the past. A third species, L. capellei does not occur in Australian waters. 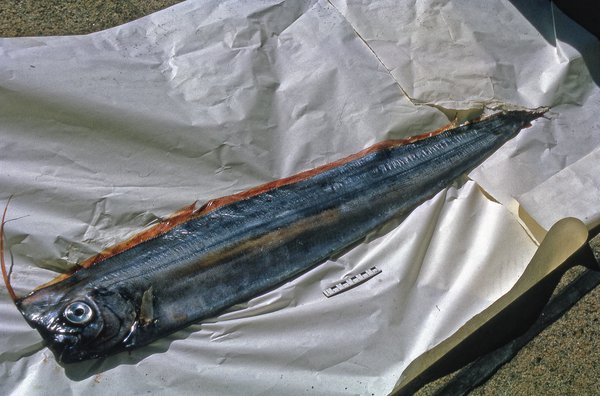 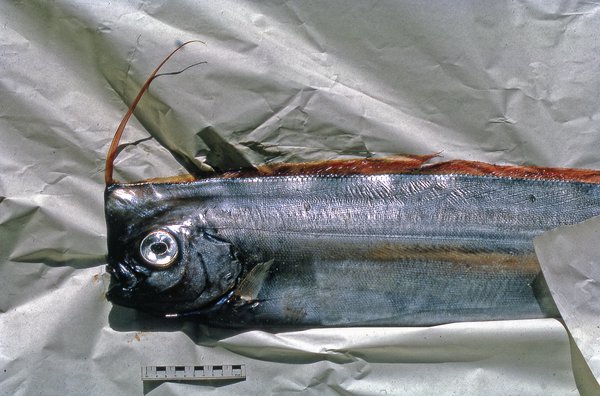 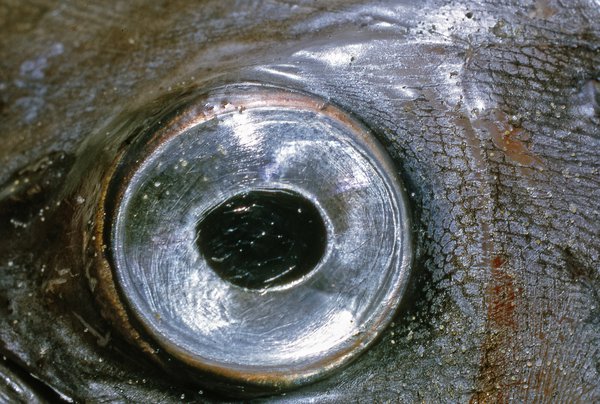 The species most likely lives in deep waters.

The Crested Bandfish occurs in all oceans. In Australia it has been recorded from scattered locations off New South Wales, Victoria, Tasmania and Western Australia.

The diet consists of squid and small fishes.

Little is known of the biology of the Crested Bandfish. It has an internal ink sac that stores a dark, inky liquid which may be used as a defense mechanism against predators.

Catalogue of a collection of fossils in the Australian Museum : with introductory notes / Printed by order of the trustees. E.P. Ramsay, F.L.S., Curator.

Catalogue of the Library of the Australian Museum.

Falcunculus frontatus
Discover more
Back to top
You have reached the end of the page. Thank you for reading.