Cohen's Whiptail is found in Australia, New Caledonia and the Kermadec Islands. It has a light-producing organ on the belly.

There is a light-producing organ in the body wall that is visible externally as a black, scaleless area (a dermal window) between the bases of the pelvic fins.

Cohen's Whiptail is recorded from Australia, New Caledonia and the Kermadec Islands. In Australia it is known from marine waters of New South Wales, Victoria and South Australia. 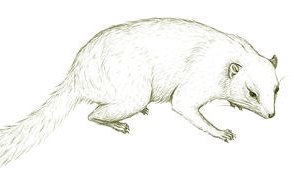 Discover images and fact sheets of the macrourid fishes on the site. 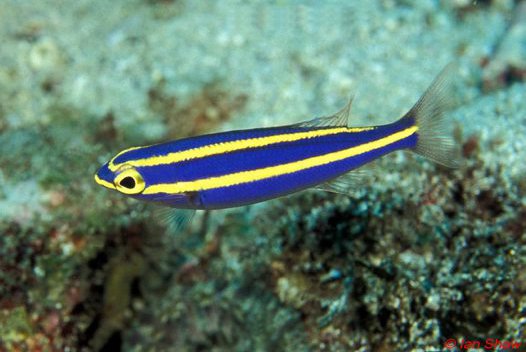 Chrysomelidae from Kalimantan (Borneo) in the Museum of Zoology, Bogor, Indonesia