Stone centipedes belong to the group of centipedes called Lithobiomorpha and all have 15 pairs of legs and a flattened head and body, allowing them to hunt in narrow spaces.

Unique to female stone centipedes is a large claw and two or more spurs located behind and between the last pair of walking legs. They use these spurs to roll their eggs in soil (for camouflage) before abandoning them.

Stone centipedes are found along the east coast of Australia, including the Illawarra and the Blue Mountains. The Australian Museum has recently discovered six new species of Paralamyctes in eastern Australia. All of the species in this genus are Gondwanan, meaning they are also found in New Zealand, India, South Africa and southern South America. 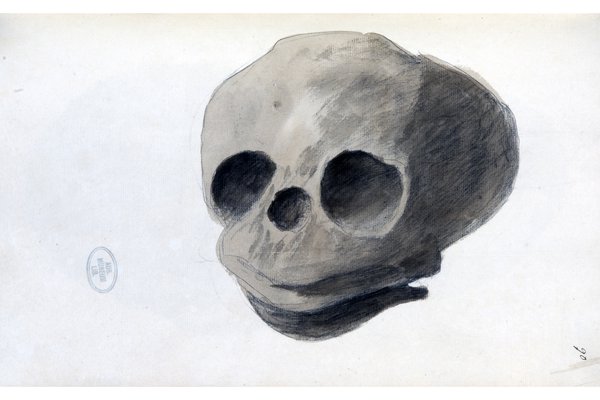 This collection of drawings is one of the treasures of the Australian Museum Research Library. Explore the illustrations of Sarah Stone. Gallery 2 of 3

Centipedes belong to the Class Chilopoda. 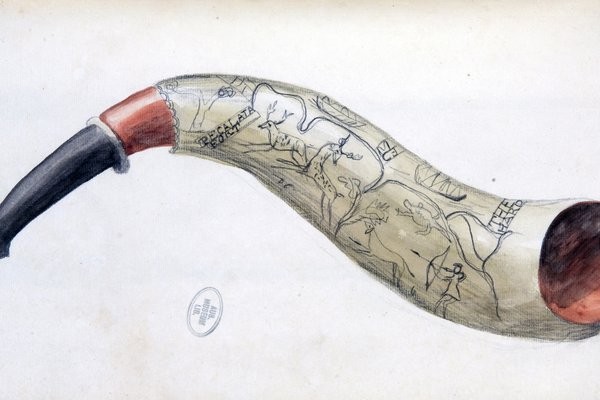