Russell Briggs is the Director of Museum Experience & Engagement at the Australian Museum, beginning his tenure in September 2017. Russell leads the team responsible for permanent, temporary and touring exhibitions; public and education programs; the museum archives and library; and the extensive cultural collections which include Aboriginal, Torres Strait Islander, Pacific and international objects.

Previous to this Russell worked for a decade as Executive VP and Creative Director of a high-end multimedia company in California that specialised in rich-media and interactive technology, user engagement strategy, and audio/video production. Russell received a Bachelor degree in Film and Television at the University of California, Los Angeles.

On a new species of crawling medusa Cnidonema haswelli from Australia

Studies in Australian athecate hydroids. No. 1. Two new species of the genus Myriothela

Studies in Australian athecate hydroids. No. II. Development of the gonophores and formation of the egg in Myriothela australis, Briggs

Revision of the labrid fish genus Pseudolabrus and allied genera 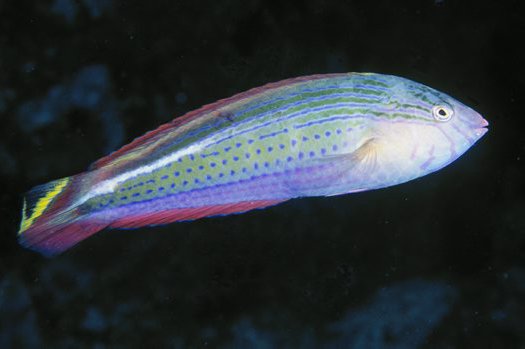 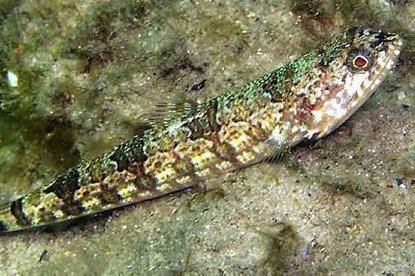