Arachnids include scorpions, ticks and mites, harvestmen and false scorpions.

Spiders belong to an ancient group of animals called the Arachnida. Arachnids include scorpions, ticks and mites, harvestmen and false scorpions. The primary source of food for spiders is, and probably always has been, insects. Arachnologists have calculated that every year spiders eat the weight of the whole human population in insects. It has been suggested that insects evolved the power of flight to get away from spiders. Of course spiders then developed new ways of catching them, such as spinning webs. The great diversity of spiders means that, wherever an insect goes - on the ground, under the ground, in the trees, or in the air - there is a spider that can catch it. There is even a rare spider that lives and hunts among rocks in the intertidal zone of Sydney Harbour foreshores.

You can see spiders by day and especially by night in just about any habitat. The forests, woodlands and heathlands of our national parks (such as Royal National Park, Lane Cove River National Park, Kuringai Chase National Park) are good places to see a wide variety of species, but most gardens and parks will have a spider population. A night-time search of your backyard is a good place to start. 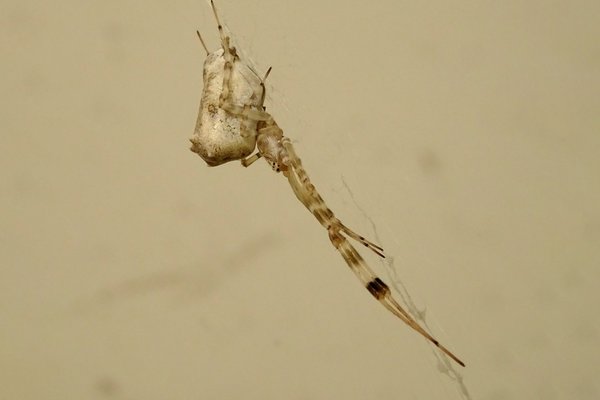 An introduction to Polychaetes 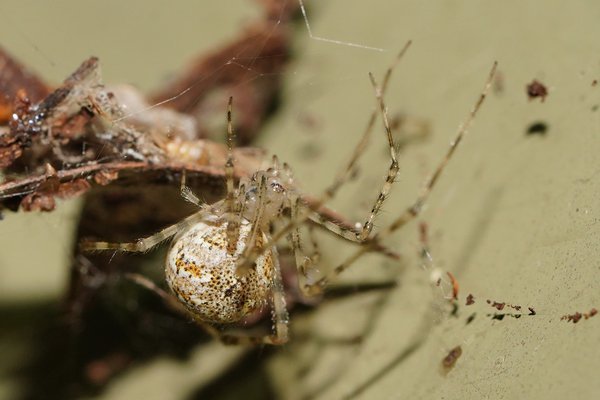 Does time since introduction influence enemy release of an invasive weed?