Sedimentary structures are very important as they provide us with information on the palaogeography and palaeoclimate of the areas in which they occur. They can also indicate the direction of palaeocurrents of rivers and seas.

The movement of sand grains in a current creates ripples and dunes on the stream bed. These are known as bedforms. Ripples are the low narrow ridges that are separated by wider troughs. Physical structures form on sand dunes, on underwater sandbars in rivers and streams, and under the waves at beaches. They come in a wide variety of shapes and sizes which are characteristic of the currents that form them:

These are made by living things and include: 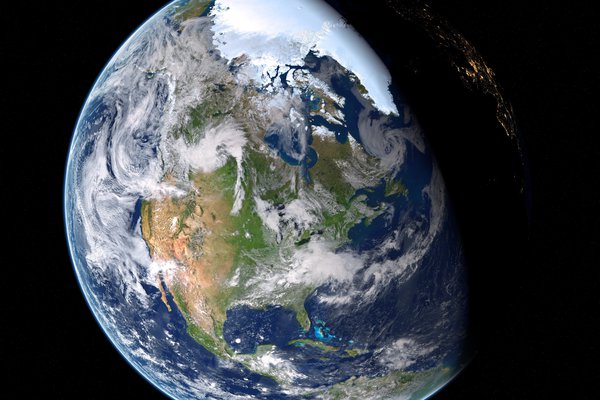 The stratigraphy of the Wianamatta Group Triassic System, Sydney Basin