An Ikat’s colour pattern requires the dying of the thread before weaving. The method, called resist-dye, involves tightly binding the thread at intervals to protect the bound section from dyeing. In this process only selected sections of the thread are coloured. This process is applied in one of three ways: dyeing of the warp (the vertical thread stretched along the loom), the weft (the horizontal thread woven across the loom) or the double Ikat method, whereby both the weft and warp threads are dyed before stringing on the loom and weaving begins.

The warp-dyed ikat is the oldest and most common type. In making this type of ikat ,the warp threads are bundled and tied together, with this section either covered in wax of wrapped tightly to resist the dye. The pattern results from a combination of the dyeing warp thread with the carefully chosen colour of the weft thread.

The weft-dyed ikat is closely associated with the royal court and nobility. It was probably introduced to coastal areas of Indonesia through Indian and Arab merchants and it became particularly prominent in Bali. The method of dying the weft threads is the same as the dying of the warp threads.

The double ikat, is the rarest method of ikat weaving, by which both the warp and weft threads are dyed and woven. Patola style of weaving is a good example of double ikat. Other example is gringsing form Tenganan villages of Karangasem area in Bali. Gringsing textiles are made and used in special ceremonies in Tenganan. The gringsing is a highly valued textile for ritual use and is considered one of the most important and magical textiles. 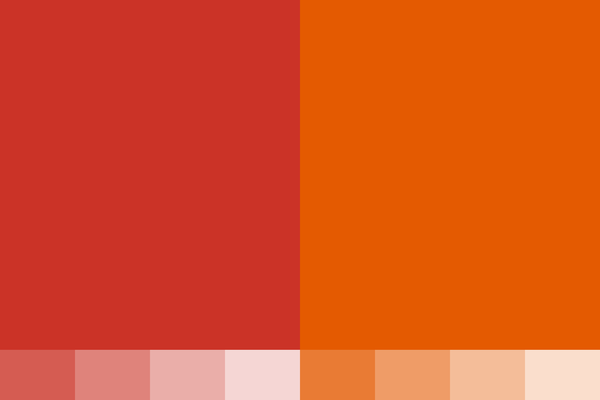 How to use the palettes, combining colours and downloads.

The essence of textile making.

Adornment and design in north Queensland: a view from the nineteenth century

Detection of mining impacts on aquatic macroinvertebrate communities: results of a disturbance experiment and the design of a multivariate BACIP monitoring program at Coronation Hill, N.T.

What does larval fish biology tell us about the design and efficacy of marine protected areas? 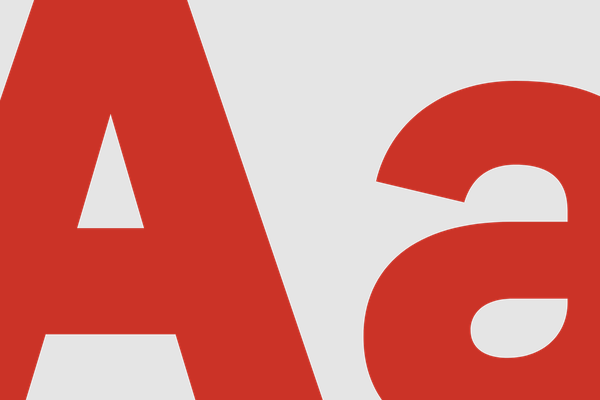