Bronze mirrors have a long history in Chinese culture, dating to at least the 11th century Before Common Era (BC). Many mirrors were placed with their owners in ancient tombs. Some have been passed down from generation to generation for many years in the same family.

Mirrors were more uniform and typically round in Han Dynasty (206 BC – 220 AD) while greater variety is observed in the Song and Yuan dynasties (10th -14th century) when different forms, such as oblong and octagonal appeared. Some mirrors have a handle or eyelets for hanging. In the last few centuries, during the reign of the Qing dynasty (1616-1911), bronze mirrors were gradually replaced by glass mirrors.

The mirrors were used in ancient China in the same way they are used today - people look at themselves. But the mirror was also an object of art and frequently included cosmological, spiritual and even magical meanings and functions.

The front of the mirror is so finely polished that it can reflect the image of the user's face. The mirror is usually round, connecting a concept of ideal shape with the Chinese cosmological theory of ‘hemispherical dome.’ The back is often decorated with a button and various motifs such as phoenix, beasts, flowers, leaves and lattice. Some also have inscriptions. Changes in style and decorations between different historical periods reflect the evolution of social and cultural ideas and preferences. Stylistic variety helps collectors and historians to classify mirrors and infer their antiquity.

Most bronze mirrors are round – a form that symbolises perfection and bliss. Round shapes in ancient China also represented reunion, fortune and satisfactory love and marriage. Since the nature of reflection is somewhat mysterious, people were prone to associate mirrors with the supernatural. They could, it was believed, dispel evils and so mirrors become a favourite burial accessory. Also they were to keep the home safe from evil, criminals and misfortune. Ancient Chinese used mirrors in various social functions. They were given as gifts to and by emperors and common people alike. In the Buddhist and Taoist rituals bronze mirrors were important worship paraphernalia. With its light-reflecting property the mirror was a fitting accessory for Buddha – Eternal Light.

On the Margarita Archaeological Culture: Bronze Age or Final Neolithic? 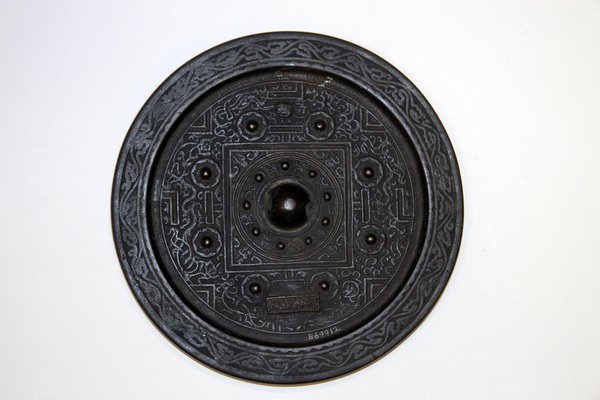 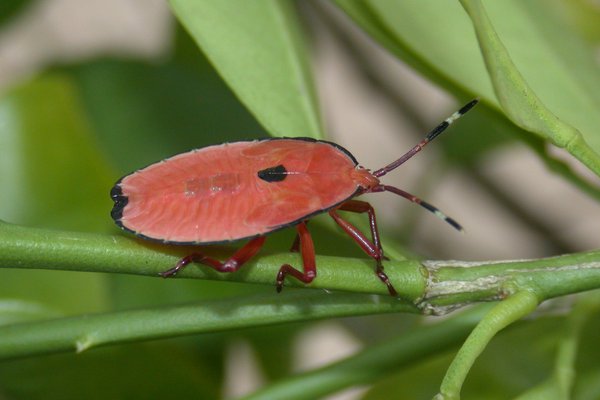