The Triassic was getting hotter and dryer but a large part of Australia was under the influence of a monsoonal regime. The continents were still united as a super-continent called Pangaea and there was little to stop tetrapod animals migrating except climate. 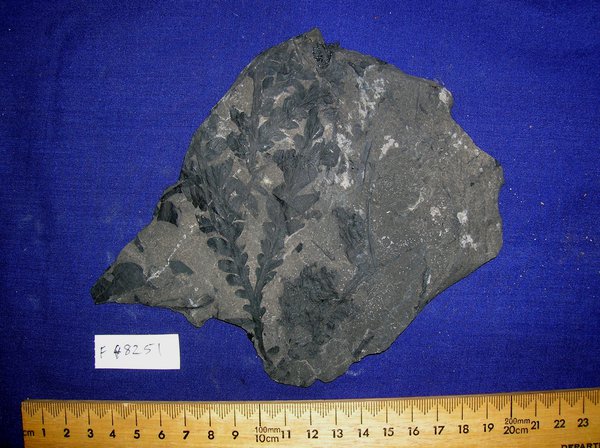 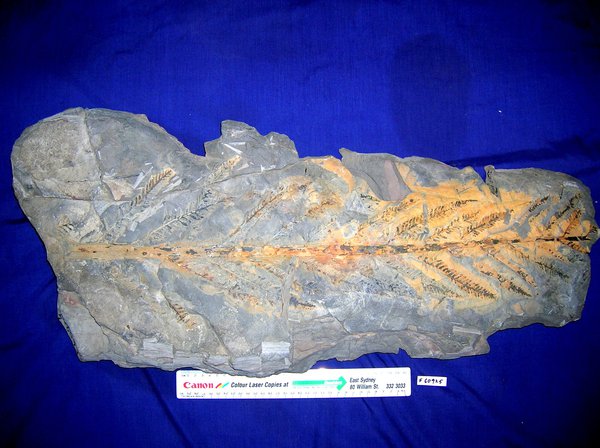 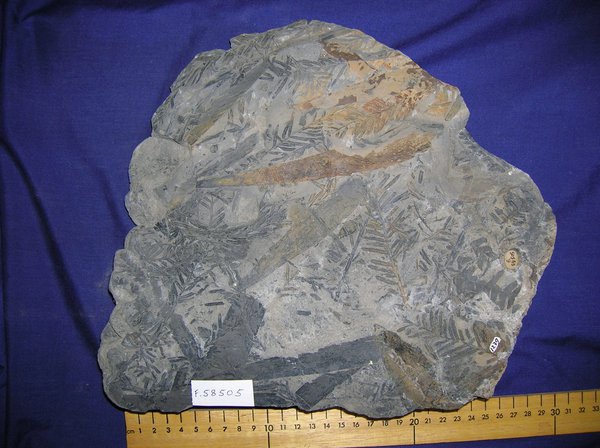 Aquatic environments were dominated by fish and labyrinthodont amphibians.

The Jurassic was warm and wet with flourishing plant life supporting a diverse fauna. 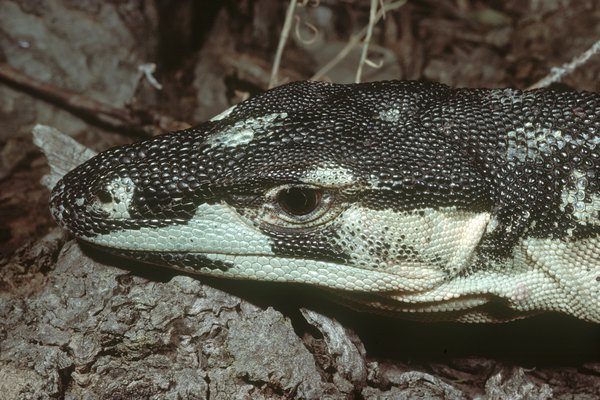 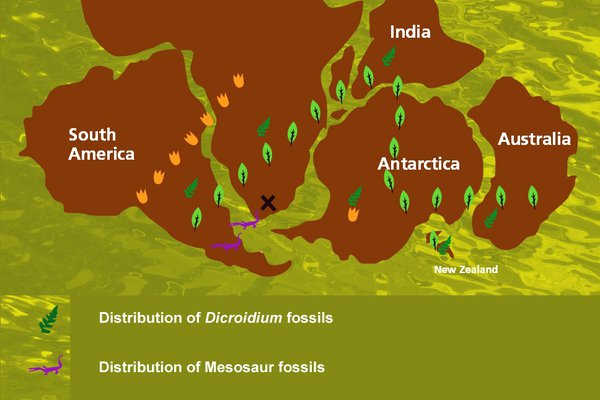 The Cretaceous Period (146-65 million years ago)