Cone shells have a cone or cylindrical-shaped shell with a muscular foot and come in a wide range of colours and patterns. They range in size from the small Pygmy Cone, Conus pymaeus, to the large Leopard Cone, Conus leopardus.

Usually associated with coral reefs, sandy bottoms and inter-tidal environments, cone shells are found in the tropical, subtropical and temperate waters of the Indian, Pacific and Atlantic Oceans.

Nothing delivers venom quite like the cone shell. Harpoon-like, barbed darts are released into a sack to be coated with venom, before moving up into the shell’s snout to inject into its prey. They use this to immobilise their victim, feeding on snails, worms and small fish.

Dolls were used for amusement, but also as a way of showing how to care for young children and understand family groupings. 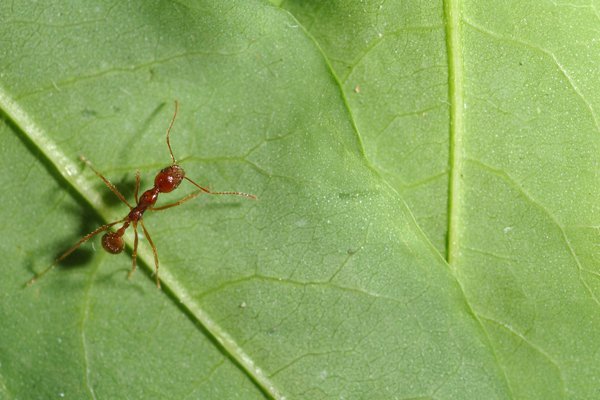 10 June 2021
Read more
Back to top
You have reached the end of the page. Thank you for reading.