There are four species of quolls in Australia and all have the characteristic pointed snout, well-developed canines and hairy tail. As their name suggests, the Spotted-tailed Quoll is the only species where the pattern of white spots on the body continues to the tail.

Spotted-tailed Quolls live in forests and woodlands and heath.

The Spotted-tailed Quoll is found in Queensland, New South Wales, Victoria and Tasmania.

At night, this solitary animal hunts and feeds on a variety of prey including birds, medium-sized mammals and reptiles, which it attacks by biting the back of the skull or neck.

During the day, the Spotted-tailed Quoll shelters in caves, rock crevices or hollow logs.

The Spotted-tailed Quoll population is seriously threatened throughout mainland Australia and these marsupials are rarely seen in Sydney. The introduction of feral animals such as foxes, cats and dogs, as well as diseases and the destruction of their forest habitats, have greatly reduced their numbers. 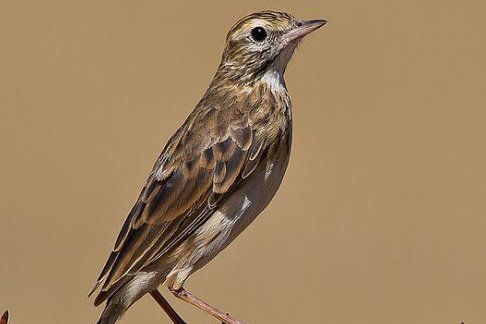 Calyptorhynchus lathami
Discover more
Back to top
You have reached the end of the page. Thank you for reading.