A large species of frog reaching up to 7.5 cm in body length. It has a brown back with dark brown longitudinal stripes, and sometimes a cream-coloured or reddish stripe along the middle. There is a pale stripe from under the eye to the top of the arm. The belly is white, and the male has a pale yellow throat with brown mottling. The pupil is horizontal and the iris is gold. Fingers and toes are unwebbed, both without discs. The male has distinctly larger forearms than the female.

Found along the entire coast of NSW, all of coastal VIC, coastal QLD excluding the Cape York region, the ACT, southeast SA, and northern TAS.

Eggs are laid as a foamy mass on the surface of most still water bodies, including fish ponds and abandoned swimming pools, often within vegetation at the edges. Tadpoles can reach a total length of up to 9.5 cm and are dark brown or black in colour. They often remain at the bottom of water bodies, and can take seven to eight months to develop into frogs. Breeds during spring to autumn. 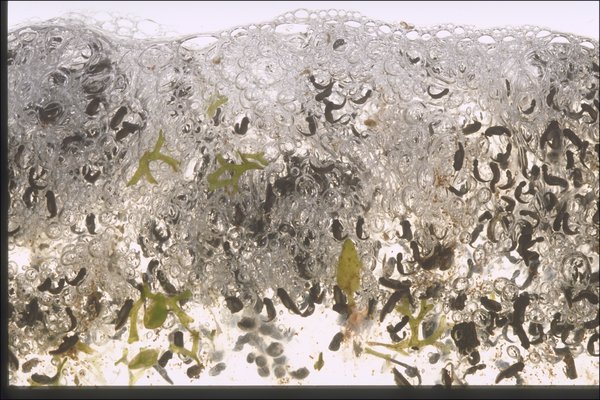 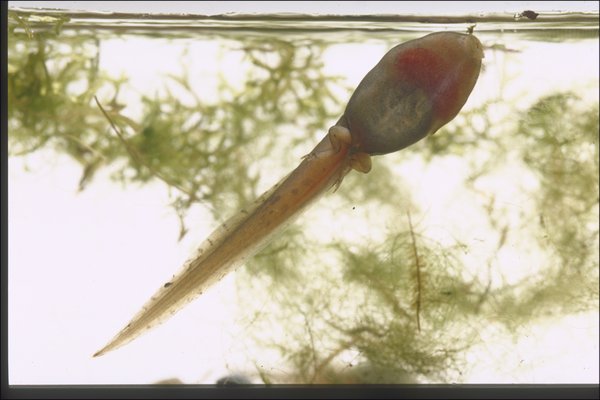 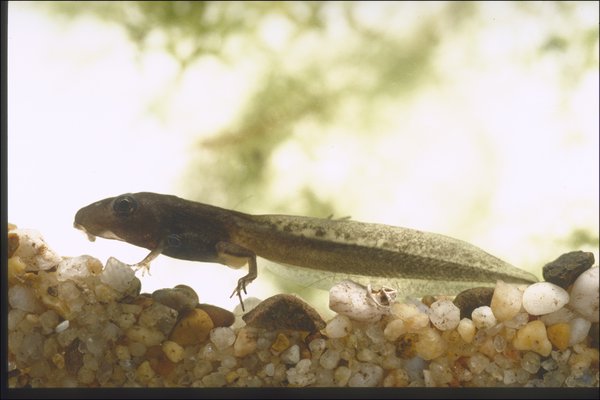 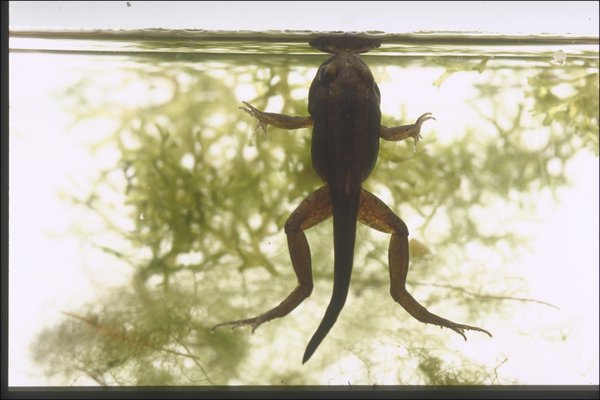 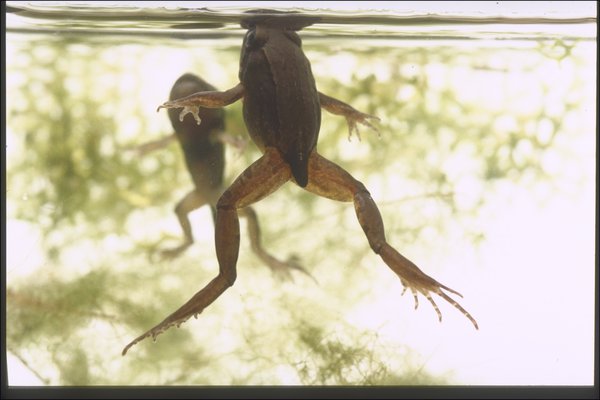 Donate Now
Back to top
You have reached the end of the page. Thank you for reading.