The species is silvery, often brownish-green above and white below, found mostly in coastal waters near mangroves and is omnivorous.

The species is silvery, often brownish-green above and white below. Juveniles are silver with four strong black stripes on the head and body. The stripes disappear with growth. 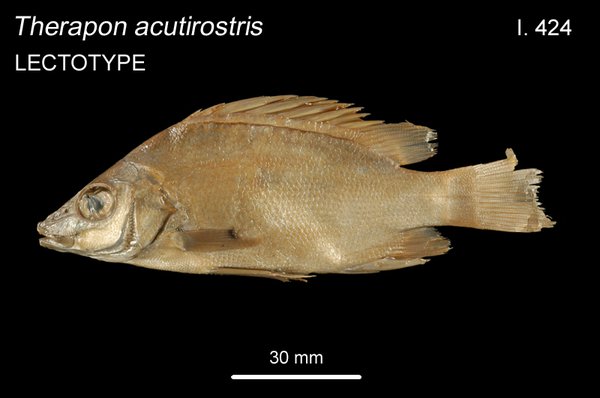 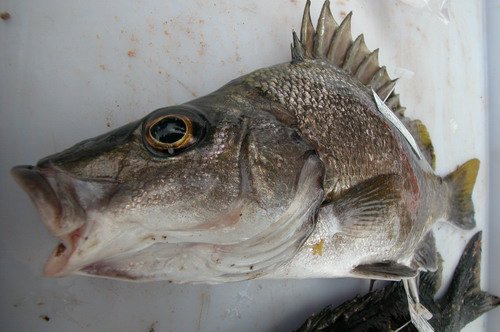 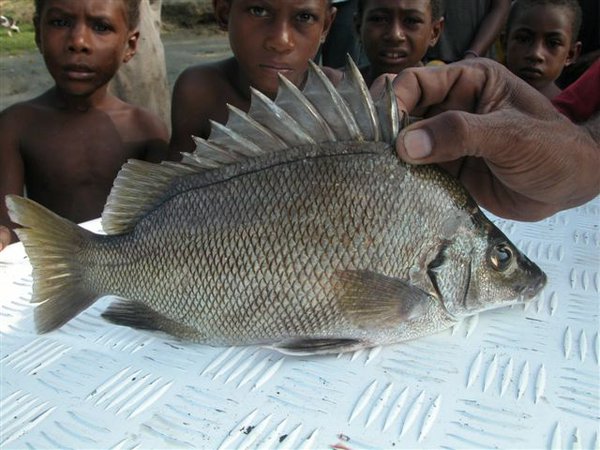 The species occurs throughout much of the Western Pacific, including Indonesia, Philippines, Papua New Guinea, Solomon Islands and Vanuatu.

In Australia it is known from the eastern coast and rivers of Cape York Peninsula, northern Queensland.

It is an omnivorous species. 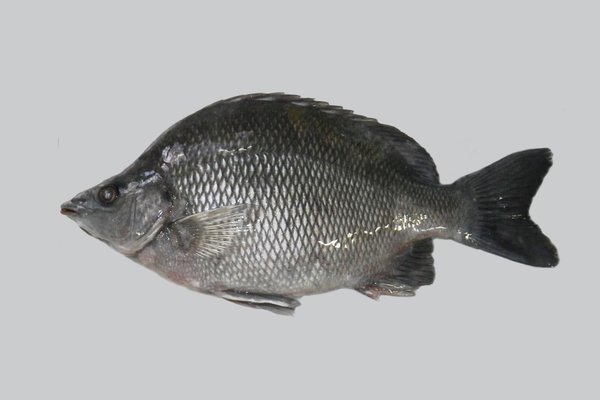 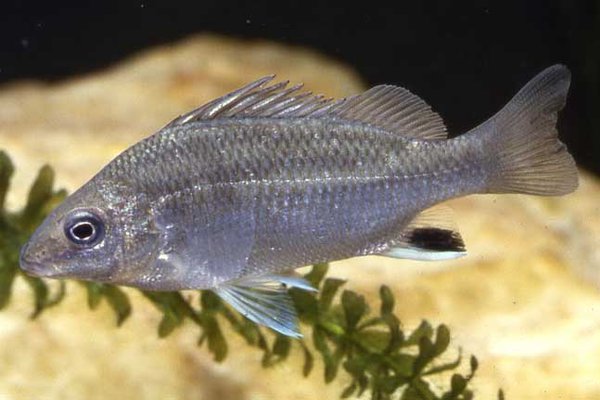 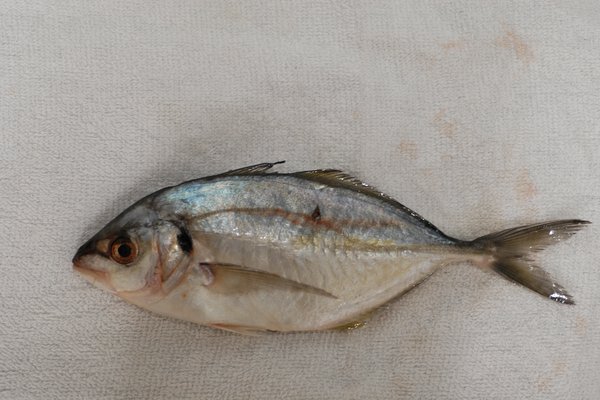 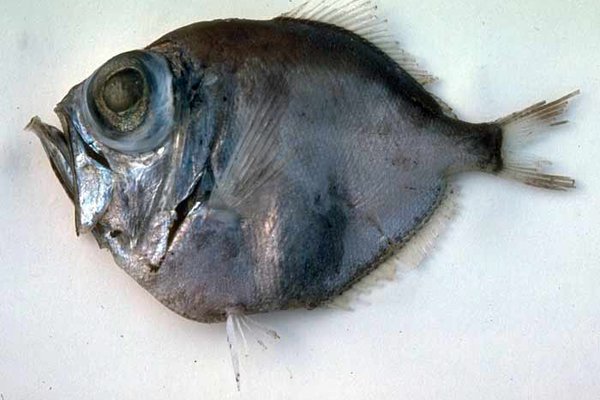 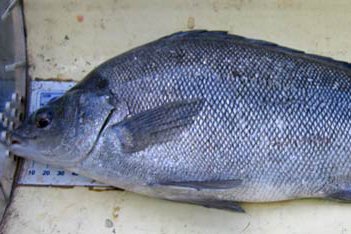