Plunket's Dogfish is a grey to brown deepwater shark that occurs throughout the south-western Pacific.

Plunket's Dogfish is grey to brown. It has two dorsal fins, both of which are preceded by a spine. The second dorsal fin is slightly larger than the first. The pectoral fins are very broad. The teeth at the symphysis of the upper jaw are noticeably smaller than those in the fourth to eighth rows on either side.

The species was described in 1910 by Australian Museum ichthyologist Edgar Ravenswood Waite. 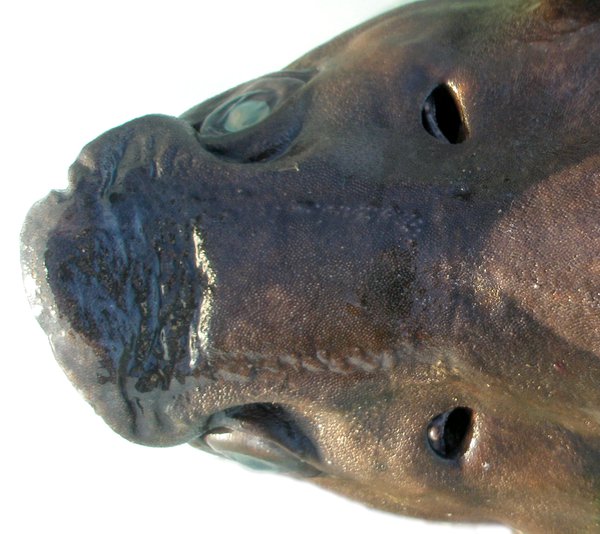 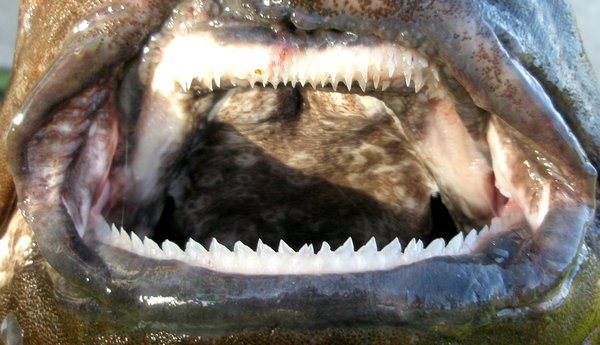 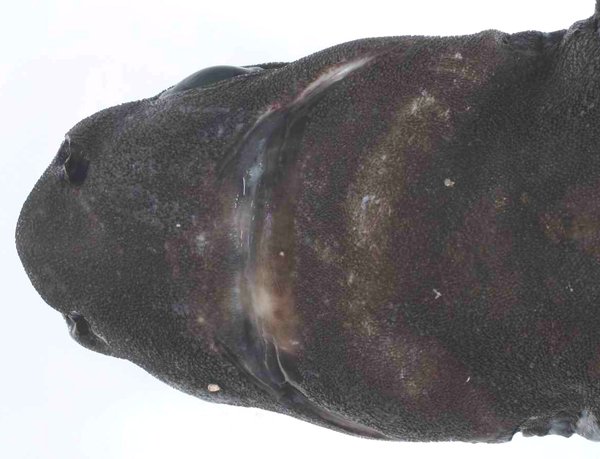 It is known from temperate waters at continental shelf and slope depths.

The species occurs in the south-western Pacific.

In Australia it is known from off New South Wales and Tasmania.

The diet consists mainly of fishes and cephalopods. 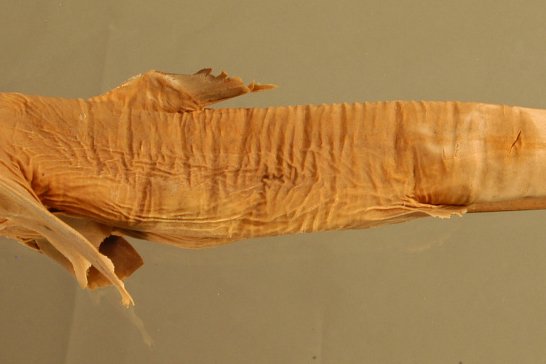 Studies in ichthyology. No. 9 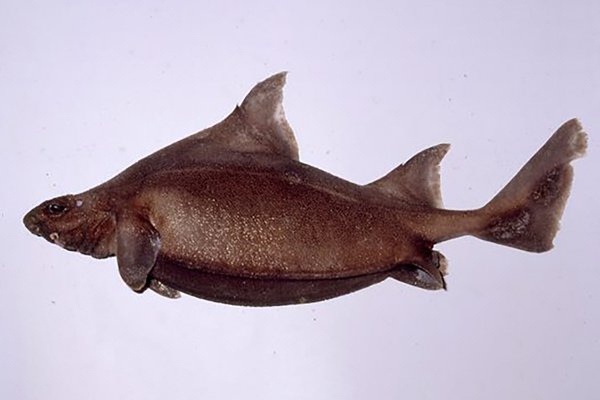 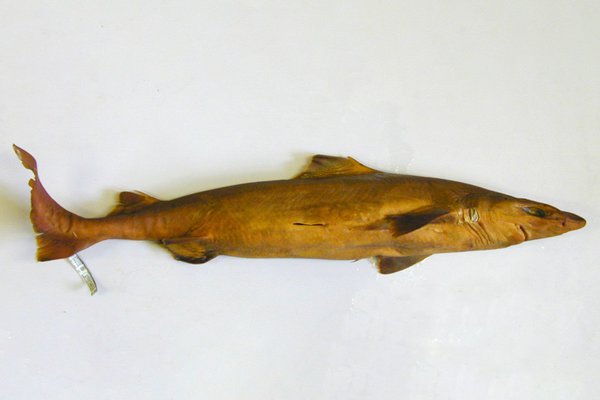 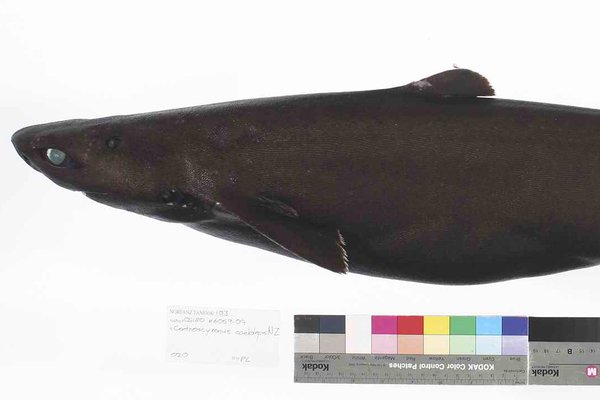 On five new rats of the genus Pseudomys