Merten's Butterflyfish is most easily recognised by its distinctive colouration. It occurs throughout much of the Indo-West Pacific.

It is a marine species that is widely distributed through the Indo-West Pacific. In Australia it is known from the northern Great Barrier Reef south to the central coast of New South Wales.

It eats algae and bottom-dwelling invertebrates. 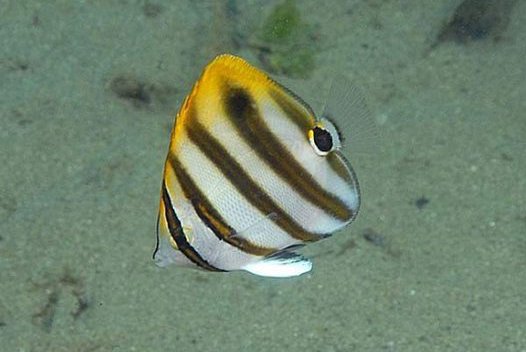 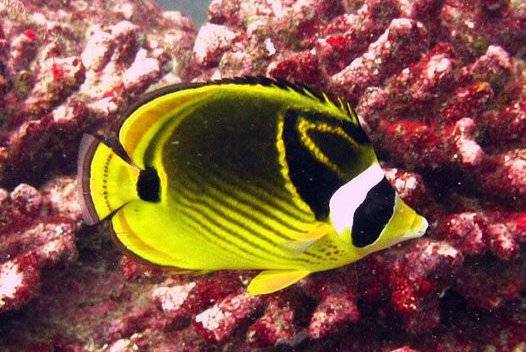