The John Dory is a distinctively compressed, silvery fish with a black 'thumbprint' on the side of the body. The common name, St Peter's fish, refers to the biblical story in which Peter brings a fish to Jesus.

The species is known from temperate marine waters of the Eastern Atlantic and Indo-West Pacific. In Australia it occurs in depths of 1 m to 150 m from southern Queensland, around the south of the country and north to the central coast of Western Australia.

It is a highly regarded table fish and fetches high market prices. 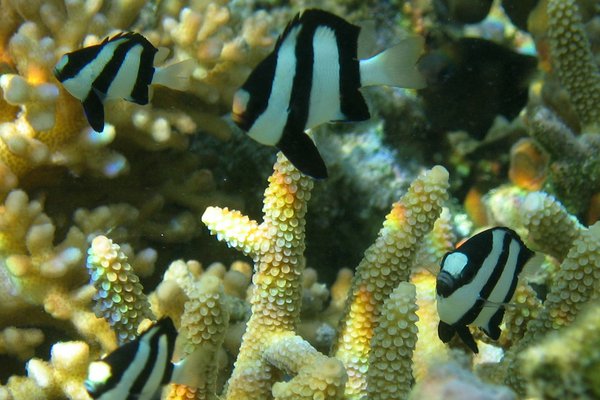