The Footballer Sweep is endemic to Australia. It can be recognised by its distinctive colouration.

The Footballer Sweep can be recognised by its body shape and colouration. It has a deep compressed body that is white with six brown-edged yellow bands.

It is found on rocky reefs.

This species is endemic to Australia, occurring in coastal waters of southern Australia from central South Australia to the central coast of Western Australia. 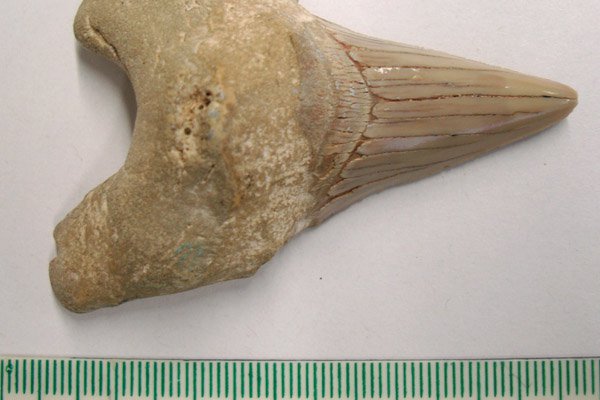 Notes on fishes from Western Australia. No. 3

An addition to the Lacertilian fauna of the Solomon Islands