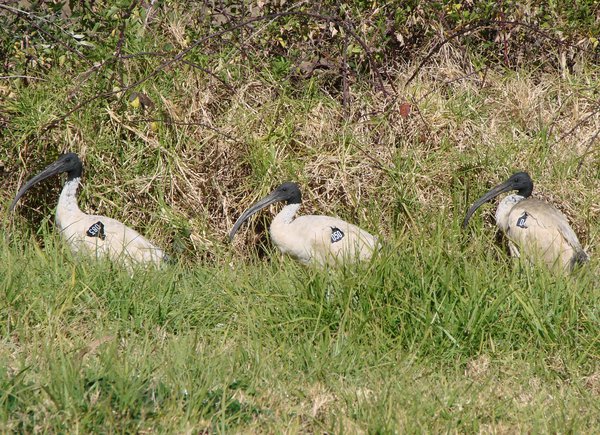 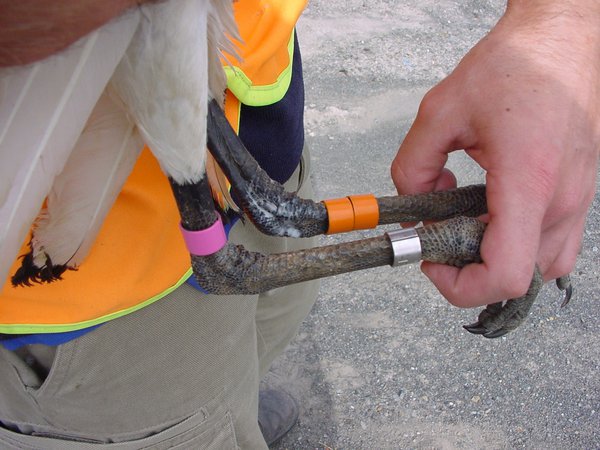 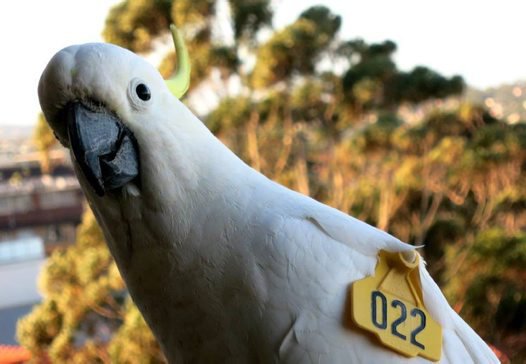 This project is now managed by Taronga Conservation Society Australia, with the Wingtags and Brushturkeys apps updated to a single app. Find out more at Big City Birds.

Understanding resource use, social behaviour, changes in abundance or the movements of animals usually requires the tracking of individuals. Wildlife biologists have used many innovative marking techniques, depending on the species in question. And in the case of the rather in-your-face cockatoo we have trialed a rather in-your-face marking system.

This project was initiated by a research group from the Royal Botanic Garden, University of Sydney and AM to repurposed bovine ear tags as avian wing tags, inserting them through the loose, flexible skin that allows the wing to fold.

Over 100 individual birds have been tagged with unique numbers and gave them unique names, which apparently helped endear the birds and the project to the citizens of Sydney. Rather than fly-off into the sunset as we expected, the majority of birds have proved to be extremely site faithful and predictable in their short-range movements. Their habit of foraging in city parks and visiting balconies for treats has meant that the fantastic citizen scientists have found it easy to record their tag numbers, and in many cases send us confirmatory photos via a smartphone app. Occupation of the centre of a large global city has also meant that there are large numbers of people looking out for them.

This information will help understand the behavioural traits that have allowed some species to adapt to the challenges and opportunities of city living.

Our aim is to learn about the big bird behaviour: site-loyalty, population size and foraging, roosting and breeding habitat preferences using citizen science.

Postgraduate Awards
Research
Fellowship
Find out more
Back to top
You have reached the end of the page. Thank you for reading.