Stick and leaf insects, often called phasmids, are insects that eat leaves and resemble sticks or leaves. They are usually green or brown but may reveal brightly coloured underwings when they fly. They have developed many unusual shapes to camouflage themselves to avoid detection by predators. The Order Phasmatodea includes the longest insects in the world.

Where are stick insects found?

What do stick insects do? 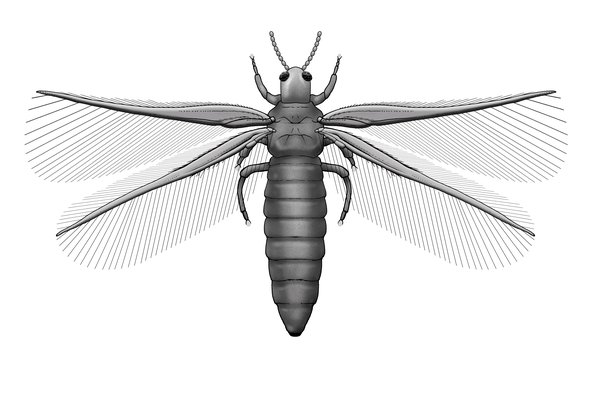 Thrips belong to the Order Thysanoptera. 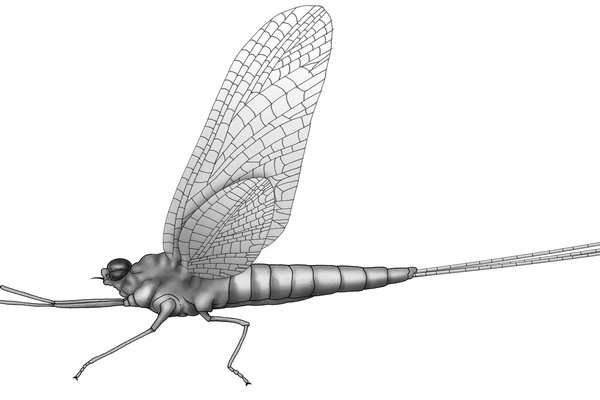 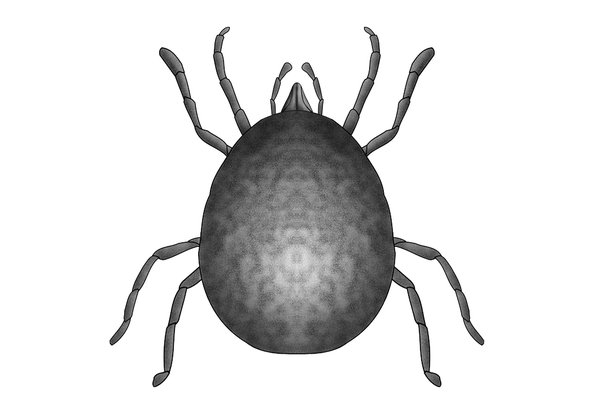