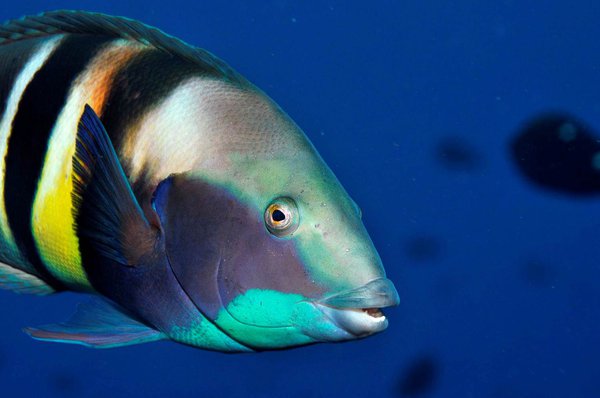 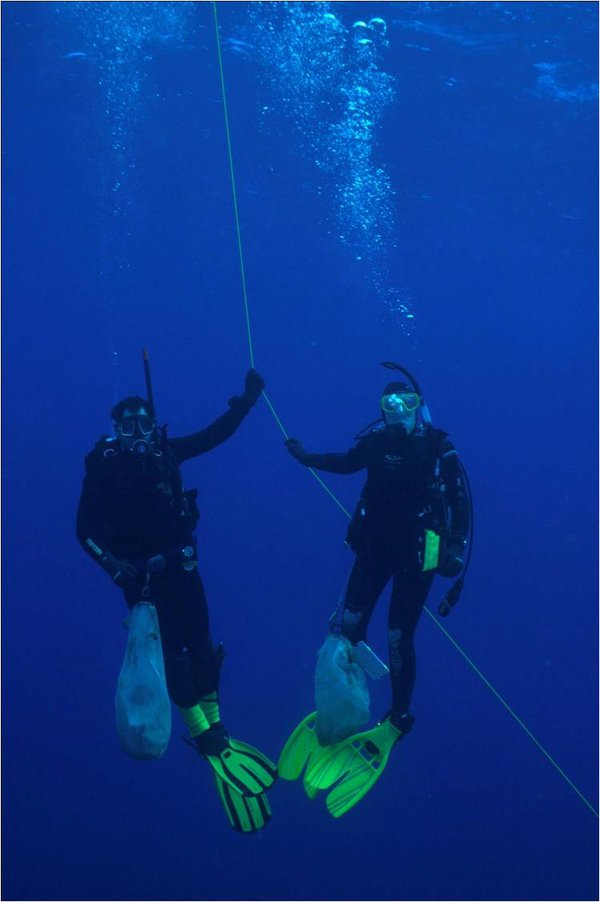 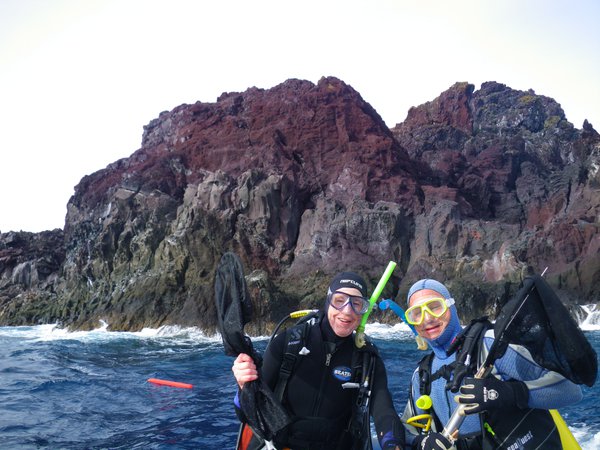 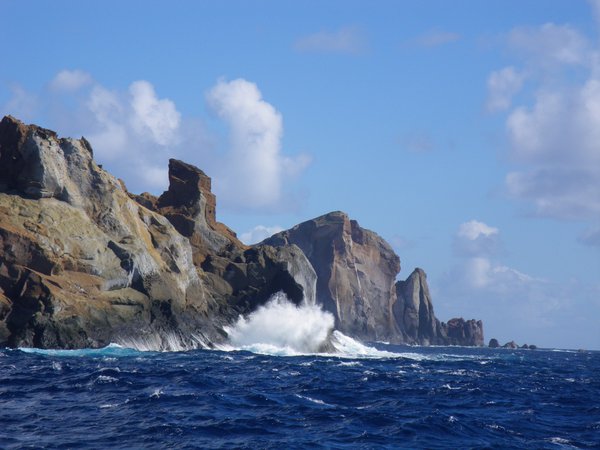 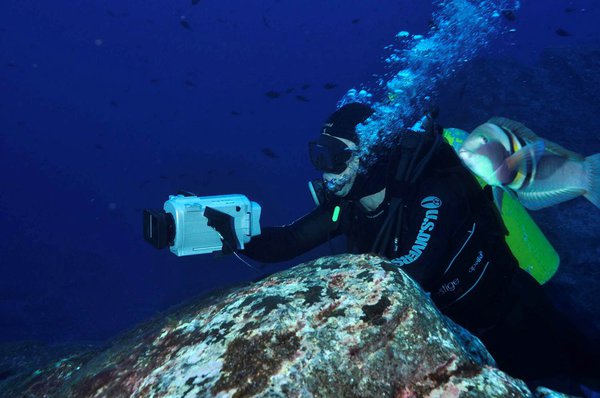 The remote, volcanic Kermadec Islands are one of the most volcanically active regions on earth. They are about 3000 kilometres north-east of Sydney and are one of the few places where the marine environment is largely unaffected by human activity.

Mark McGrouther (fishes), Mandy Reid (molluscs) and Stephen Keable (marine invertebrates) joined forces with scientists from the Auckland Museum, National Museum of New Zealand TepapaTongarewa, and the New Zealand Department of Conservation on an expedition that spent 3 weeks collecting specimens to record the biodiversity of this largely undocumented region.

In a world increasingly affected by climate change, sea level rise and ocean acidification, it is important that we get to know as much about marine areas as possible. Our expedition increased the known fish fauna of the islands by over 10%. We are still studying the invertebrate specimens but expect to find a significant number of new species.

Video
Location
Staff
Contact
Find out more
Back to top
You have reached the end of the page. Thank you for reading.