Alexander Morrison was born in Singleton in 1871 where his father owned a general hardware business. In 1894, at the age of 23, Alexander Morrison established a newspaper, The Budget, which was circulated throughout the Hunter Valley. Morrison was an avid collector of many things including Tasmanian convict artefacts, obsolete uniforms, antique guns, stamps, books and postcards.

The majority of Morrison’s collection is thought to date from before 1910. It is also around this time that Alexander Morrison became district coroner of Singleton, a position he held for the next thirty years. During this time Morrison retained his printing business and continued to produce The Budget newspaper.

In February 1955, a major flood of the Hunter River caused Morrison to close down The Budget. It is possible this flood also caused damage to the collection as many objects appear to have stains that may have been caused by water damage.

Alexander Morrison died on 31 May 1955, leaving the collection to his wife and son. Alexander’s son, Don Morrison, retained the collection until his decision to sell the objects to antique dealer John Magers between 1974 and 1980. Magers had apparently intended on setting up his own museum, however this never eventuated and Magers sold them to the National Ethnographic Collection and the Australian Museum. 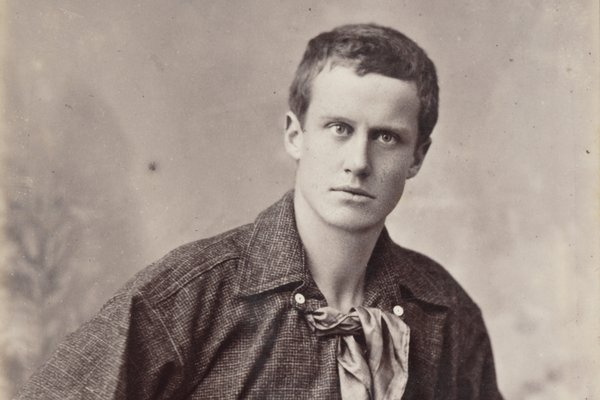