Once common and widespread, The Booroolong Frog (Litoria booroongensis) has disappeared from much of its range across eastern Australia and is now listed as Endangered. Historically, the Booroolong Frog, a medium-sized, stream-breeding frog species, occurred from around 200 to 1300 m elevation along the Great Dividing Range from extreme northern NSW to northern Victoria. The species declined considerably in the 1980s, probably a result of infection by the amphibian chytrid fungus (Batrachochytrium dendrobatidis), habitat modification, stream flow alteration, and predation by introduced fish.

Our collaborative work seeks to better understand and conserve the Booroolong Frog, including getting a better idea of where the species is distributed, what threats it faces and what we can do to ensure its survival in the wild. This work includes surveying areas previously unsurveyed for frogs, monitoring known populations, understanding the species' habitat use and movement, and testing for the potentially devastating pathogen, the amphibian chytrid fungus. We are also examining the genetic morphological and acoustic diversity of the species.

During surveys in search of another missing frog, the Peppered Tree Frog (Litoria piperata) in 2017, we rediscovered a population of Booroolong Frogs on the New England Tablelands. The Booroolong frog was once one of the most common frogs seen along streams on the New England Tablelands, but the last record of the species from the Tablelands prior to our rediscovery was in 1975. This rediscovered population is the focus of our research on the species.

We are incredibly grateful to the local landholders that allow us to search for and monitor the Booroolong Frog at these important locations. Together we are gaining a much better understanding of where the species persists, and hopefully why is was able to persist at this location despite disappearing elsewhere.

Acknowledgements: The rediscovery of the Booroolong Frog on the New England Tablelands was the result of a NSW Environmental Trust project. Current work is supported by the Australian Society of Herpetologists Paul Webber Research Fund for Herpetology. 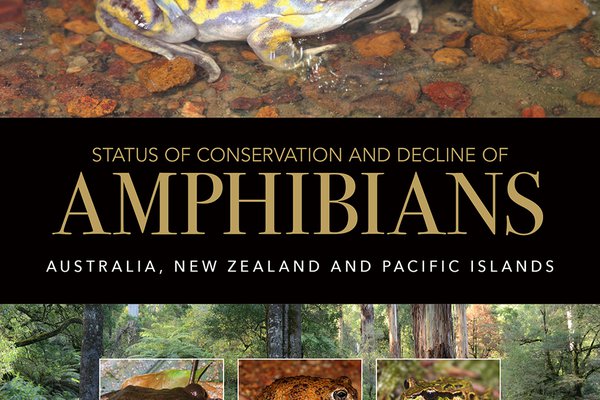 The latest on the frogs of Australia, New Zealand & the Pacific 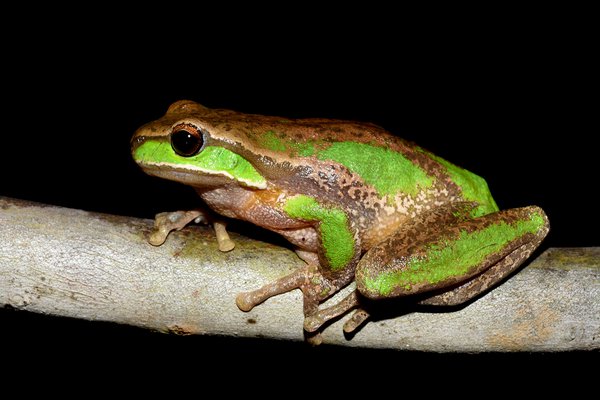 Help count Australia's frogs this FrogID week and help save them