Dr Isabel Hyman developed an interest in snails and slugs in the early stages of her undergraduate degree, carrying out taxonomic projects on mollusc groups throughout her B.Sc. (Adv) (Hons) and going on to work at the Australian Museum after graduation. She earned her Ph.D. from the University of Sydney for a taxonomic and systematic study of Australian Helicarionidae and Microcystidae.

After a Humboldt Postdoctoral Fellowship at the Bavarian State Collection of Zoology in Munich, Germany, working on limacid slugs, Isabel took several years of maternity leave to care for her three sons. She returned to work as a postdoctoral fellow at the Australian Museum in 2015. Since that time, Isabel has jointly received several research grants from the Australian Government’s Australian Biological Resources Study National Taxonomy Research Grant Program; the Australian Museum Foundation; and the Australia and Pacific Science Foundation, supporting her continued research on the taxonomy, systematics and conservation of Australian land snails.

Isabel has worked extensively on Norfolk Island and Lord Howe Island with Critically Endangered land snail species, carrying out surveys and assessments for land managers, as well undertaking ongoing taxonomic revisions and phylogenetic and biogeographic studies. During this time she has experienced some very exciting moments, rediscovering four endemic species thought to be extinct. Isabel has co-authored a glossy, illustrated Field Guide to the land snails of Lord Howe Island, illustrating many of the endemic species with never-before-seen live photographs. 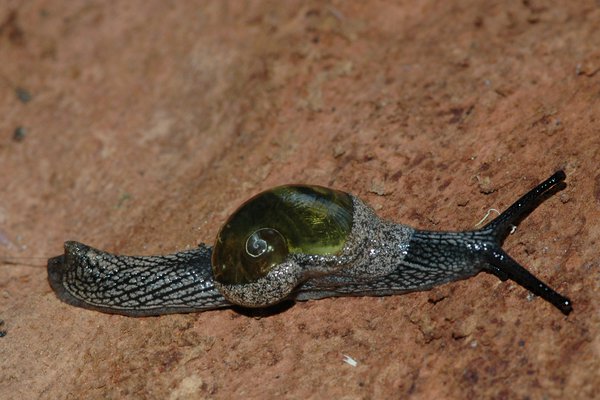