Giant pandas mainly eat bamboo. However, beneath this simplistic statement lies a complex issue: bamboo species are difficult to tell apart (even using standard genetic methods) and over 60 species have been reported in panda habitat and may be consumed, depending on availability and individual preferences. In addition, pandas occasionally eat food other than bamboo. In a project led by the Royal Botanic Garden Edinburgh in collaboration with the Australian Museum, Kunming Institute of Botany, Chinese Academy of Sciences, Sichuan University, and Royal Zoological Society Scotland, DNA-based methods were used to investigate the diet of giant panda.

A detailed picture of diet was obtained through a combination of broad-brush meta-barcodes to establish what was being eaten in addition to bamboo, and tailor-made SNP assays to discriminate among bamboo species in panda diet.

Application of these SNP assays to the bamboos throughout panda habitat revealed unexpected diversity across bamboos associated with panda as well as insights into their taxonomy. Together, these methods and information help to refine our understanding of panda habitat, how this may change in the future and how it can best be restored. 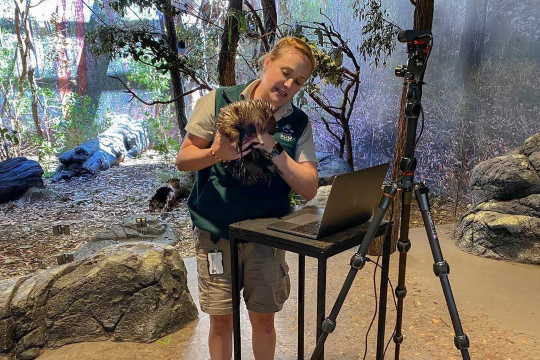 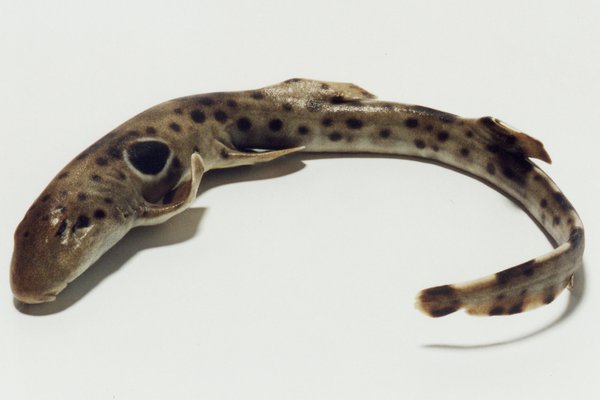 Access images and fact sheets of the hemiscyllid fishes. The family contains the bamboo sharks and longtail carpet sharks.

The warm East Australian Current flows down the New South Wales (NSW) coast, making it a popular habitat for sharks.