Action is needed and fast. The biggest issues are overfishing, finning and bycatch. Add global warming, pollution and shark nets, and sharks are facing quite a line-up of threats.

We can use the knowledge and attitudes of First Nations peoples, scientists and ecologists to guide our next steps.

In Australia, most sharks can be legally caught by commercial and recreational fishers. Several species are protected. These include:

Live shark finning is fully or partially banned in many countries and jurisdictions. Some Pacific countries have taken things a step further. Should every country follow their example?

Live shark finning is fully or partially banned in many countries and jurisdictions, including:

Some Pacific countries have taken things a step further:

What can I do to protect sharks?

We can all take action to help save the world’s shark populations. Here are some suggestions.

In 1993 the Native Title Act was passed. It allows Australian First Nations peoples access to land for living, traditional purposes, hunting or fishing and/or to teach laws and customs.

It’s a difficult concept for an Aboriginal person to say that the land and the sea aren’t connected. They are connected, and as far out as you can see to the horizon, which is a very different concept of property rights.

While the public see nets as being the best way of keeping people and sharks apart, they’re not fail-safe. The nets don’t form a complete barrier and sharks caught in them usually die.

Because nets don’t discriminate between species, they also kill sharks that are protected and other species of marine animals, including whales, dolphins, turtles, fishes and rays. 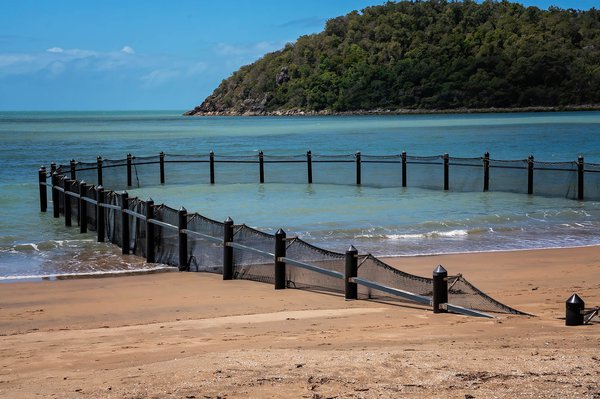 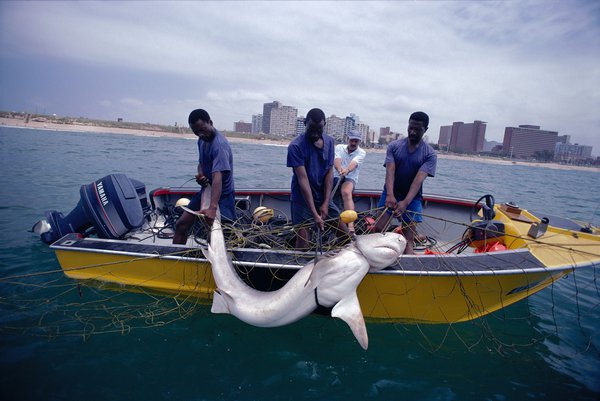 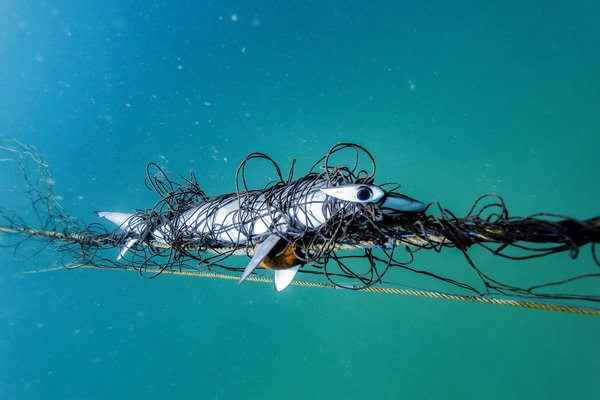 The underwater equivalent of rewilding is set to happen in West Papua.

Zebra Sharks, Stegostoma tigrinum, do very well in captivity and breed like rabbits, according to scientist and ecologist, Mark Erdmann. He and his team are breeding Leopard Sharks in aquaria in Australia and the USA and will ship the eggs to Raja Ampat, where they’ll be released into the wild after they’ve hatched.

This will be the first reintroduction programme for an endangered shark species.

We're hopeful that this will lead the way for doing that in other places around the world, because we're going to need that if we're going to recover our shark populations. 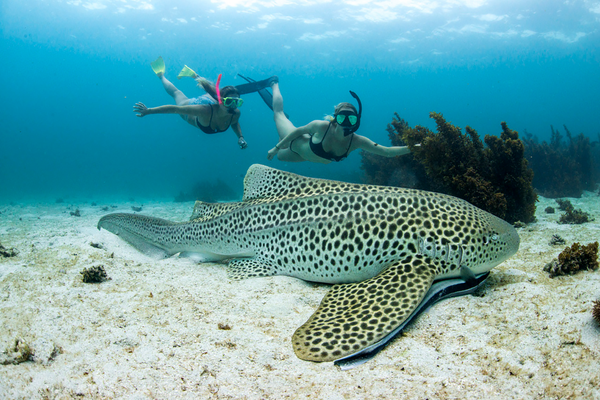 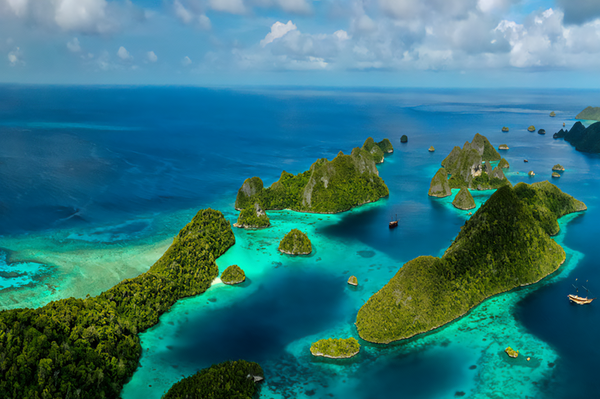 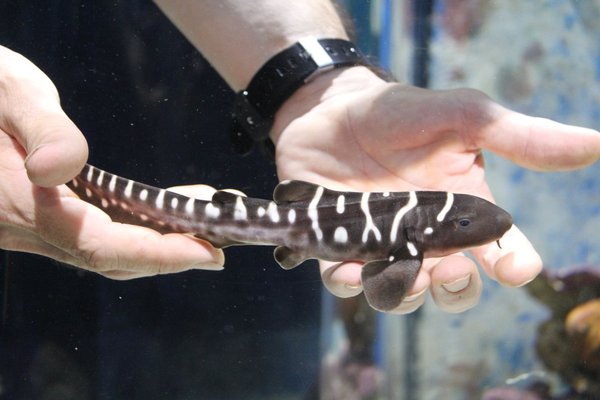 Marine reserves sound like a great way of protecting sharks and other marine flora and fauna. But there are reserves and ‘reserves’. Some are strict ‘no-take’ areas, while ‘partially protected areas’ allow commercial fishing and mining.

Globally, 2.7 per cent of the world’s oceans are fully protected in no-take marine national parks or their equivalents.

With 58 marine parks covering 37 per cent of its oceans, Australia has one of the largest marine protected area networks in the world. But with three-quarters of parks open to fishing, only about 15 per cent of Australia’s oceans are fully protected no-take areas.