The best kind of visitors are those who respect the locals and their environment.

First Nations peoples of the sea in Australia and the Paciﬁc have always respected sharks. They are often seen as ancestors and sometimes gods.

For some groups of First Nations peoples in Australia and the Pacific sharks are totems and ancestors. Harming a shark would be the same as hurting a member of your family. The ocean is sharks’ territory and if you venture there, you respect their ways.

When you gain knowledge of something, you actually start to respect it. When you respect it, you learn to love it. And when you love it, you care for it.

It’s a massive practice to look after the ocean. The animals tell us about themselves. We have to look and listen and spend time with the animals. In learning to love something you lose fear.

We learn to love sharks through knowledge. We follow our instinct and believe in it. It’s the old way.

We have a link to our ancestral shark god. We know that we are in his element, so anything can happen. Since we were children we have always been told the shark god would protect us.

At high tide a lot of different sharks come onto the reef, especially Tiger Sharks. Even at low tide, hammerheads, greynurses. Some Bull Sharks. We don’t dive at high tide. It’s not our time to harvest. It’s their time. When they’re off the reef, then it’s our time to hunt.

Valerie and Ron Taylor were the first people to film sharks without using a cage. They worked on the movie Jaws and produced films and TV series about sharks.

He paid $2,000 USD (almost $16,000 USD today) to have this stainless steel mesh suit made in the USA, but when it arrived, it was too small for him. However it was a snug fit on Valerie.

After a first, unsuccessful attempt to attract sharks, she stuffed tuna fillets into the sleeves and dived in again. Success! The couple learned about how sharks attack, feed and bite, and Ron captured footage for a television feature Operation Shark Bite. 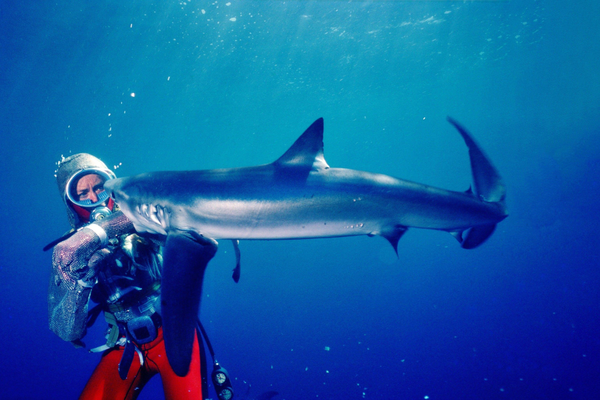 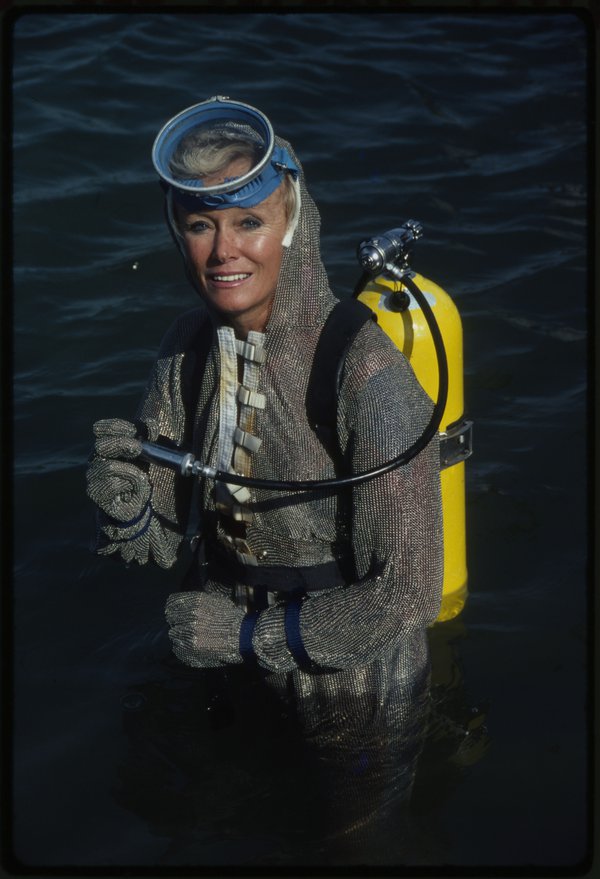 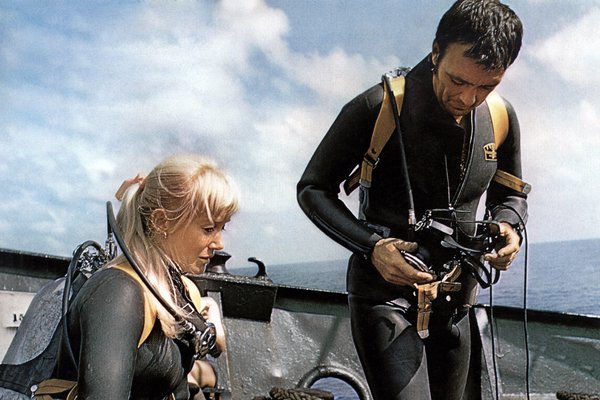 If you’re scared of sharks, stay out of the ocean. It’s not your environment.

The release of the movie Jaws in 1975 was disastrous for sharks. It portrayed them as killing machines; monsters to be feared and hated.

The most notorious shark attack of all time

In late July 1945, the USS Indianapolis was on a secret mission delivering parts of the ﬁrst atomic bomb to a US air force base on the Paciﬁc island of Tinian.

Returning to the Philippines, it was hit by torpedoes from a Japanese submarine, caught ﬁre and sank. About 900 survivors huddled together in groups in the open sea, waiting in vain for a response to their SOS call.

Over the next four harrowing days and nights, most men were picked off by circling sharks or drowned. Finally the survivors were spotted by a navy plane.

Only 317 men survived. Estimates of the number who died from attacks by sharks range from a few dozen to almost 150.

On average, 10 people worldwide die from a shark bite each year. In Australia, 110 people drown each year. We know this thanks to the International Shark Attack File, which documents all known shark attacks and investigates new ones.

Documented shark attacks on US Navy servicemen during World War II saw the file established sixty years ago. It is held by the Florida Museum of Natural History and the American Elasmobranch Society – people studying sharks, skates and rays.

Jaws (1975) was inspired by a series of shark attacks in New Jersey in 1916, in which five people were attacked within the first 12 days of July. Only one survived.

Over the same period in Europe tens of thousands of soldiers were being slaughtered during the Battle of the Somme. Nevertheless, in the USA, the shark attack story bumped World War I from the headlines.

Jaws created a whole new movie genre. The TV film Jersey Shore Shark Attacks was made in 2012. The action begins when undersea drilling for a new park attracts sharks, which devour tourists 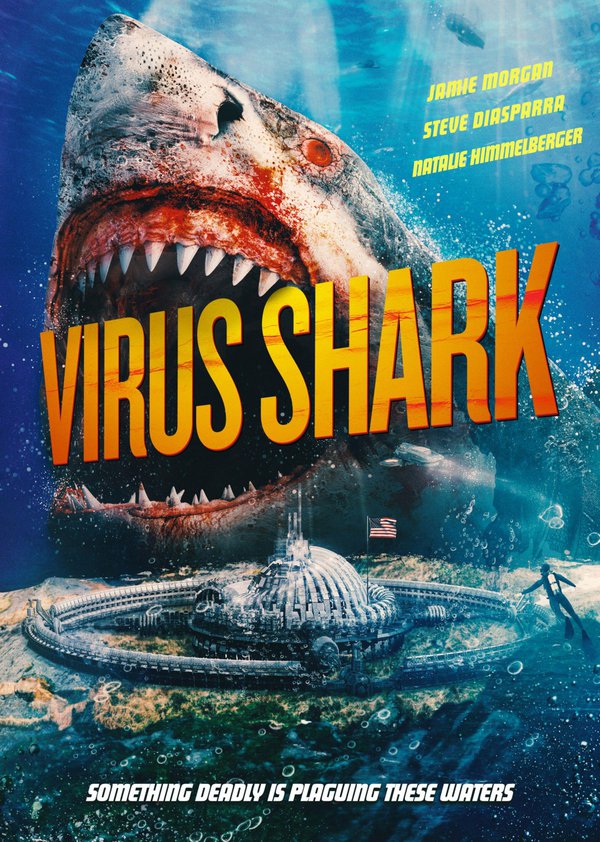 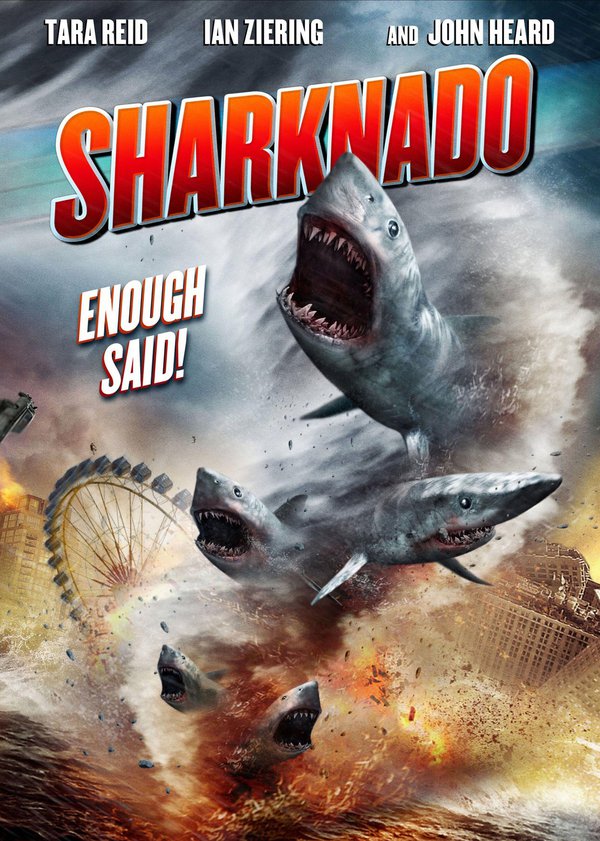 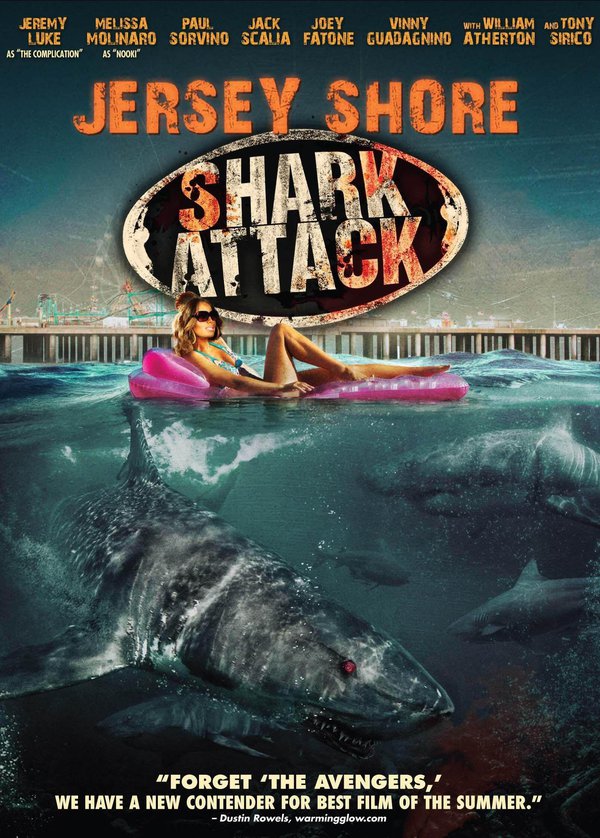 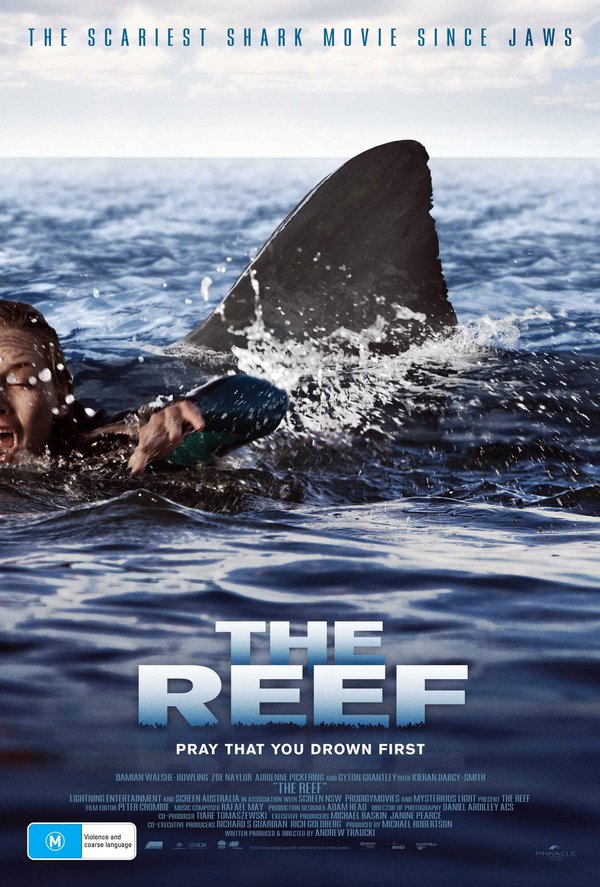 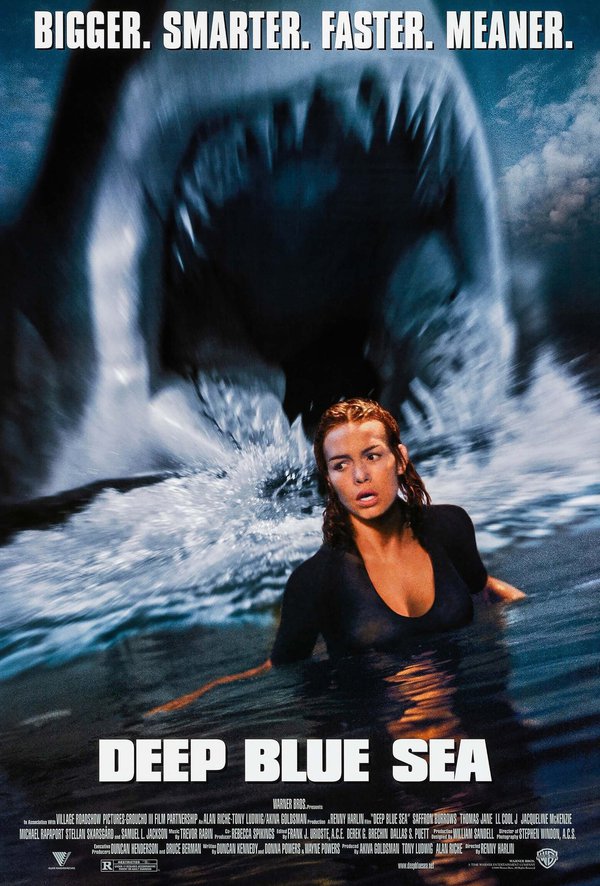 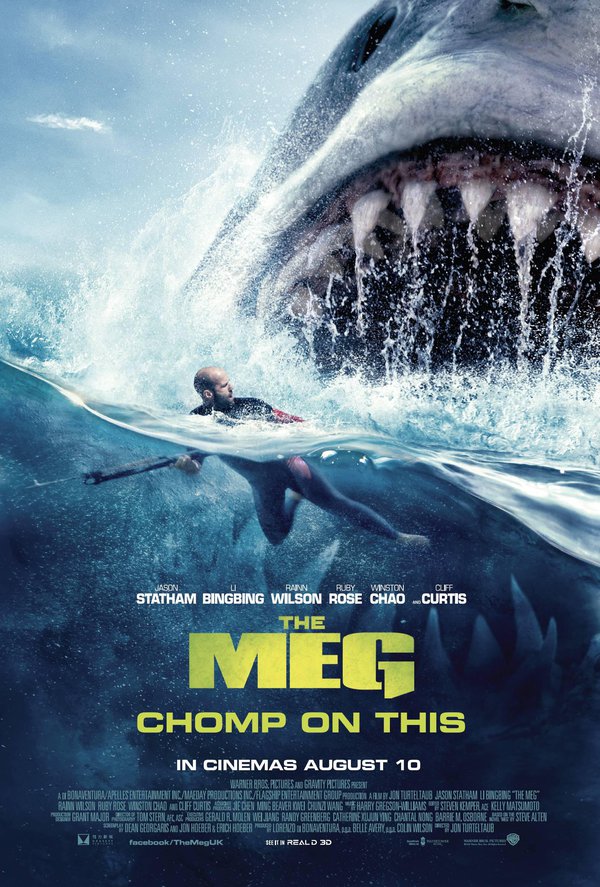 Peter Benchley, author of the book on which the movie Jaws was based, was horrified by the hatred of sharks the film provoked. If it was updated, he said, the shark would have to be the victim, because worldwide, people were now the aggressors, driven by ignorance and greed. He also pegged the media for promoting negative attitudes towards sharks.

... the shark is not invading our territory, threatening our homes or livelihoods; we humans are the trespassers. And if we choose to swim in the sea, to enter the realm of these wonderful animals – animals that have survived, virtually unchanged, for millions of years, animals that serve a critical function in the oceanic food chain
– we are taking a chance.

Scientists urge encounters with sharks to be called ‘bites’ not ‘attacks’

In 2021, authorities in Queensland and New South Wales suggested that the phrase ‘shark attack’ be replaced by the more neutral ‘shark bites’. Scientists support this too:

'Attack’ means aggressive intent and builds fear. ‘Bite’ is a more accurate description of what happens.

Known to be dangerous to humans! Do not approach!

Out of about 500 species worldwide, these three are responsible for nearly all fatal incidents. The Dusky Shark and Bronze Whaler have also occasionally caused serious injuries.

The White Shark’s large serrated teeth are made for munching on seals, penguins, fishes and seabirds. This apex predator is responsible for more fatal attacks on humans than any other marine animal.

After losing his arm and leg in a Bull Shark attack in Sydney Harbour, Paul decided to turn the experience into something useful and learned all he could about sharks.

Most people who are attacked by sharks are ocean people. We know the risks. It’s a dangerous, wild environment.