Tonga is an archipelago

Tonga is an archipelago of more than 170 islands, 36 of which are inhabited.

Scattered over 700,000km2 of the southern Paciﬁc Ocean, the islands are divided into three groups: Vava’u, Ha’apai and the main island – Tongatapu. Most of the population lives on Tongatapu.

We always had a special relationship with sharks, a sacred relationship, because some of them were considered gods of the old [ancient gods].

Bull Sharks were first seen in Tonga in 2006. Two were spotted by divers in waters off the island of Vava’u.

Later that year, a local fisherman accidentally caught a Bull Shark in a net.

At that time, the movement of these sharks in the South Pacific was unknown. Bull Sharks were known to be in waters around Fiji, but no one knew whether they swam to neighbouring islands such as Tonga.

Tonga's first unified king was Taufa'ahau Tupou I. His name, Taufa'ahau, can be traced back to the connection with the shark god Taufatahi.

There are few records of Tongan people being bitten by sharks. According to Rosaline Uaniva Havea, this is because the people looked after the sharks and vice versa.

In some of the islands, they're not afraid of sharks and they're not allowed to be afraid because it's an indication of having no faith and no trust in their 'god', hence, a violation of their fishing taboo. 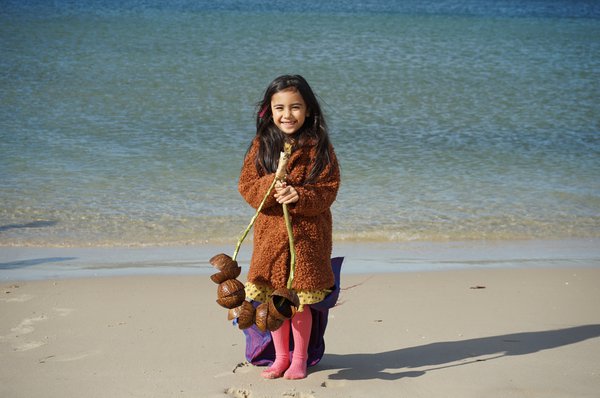 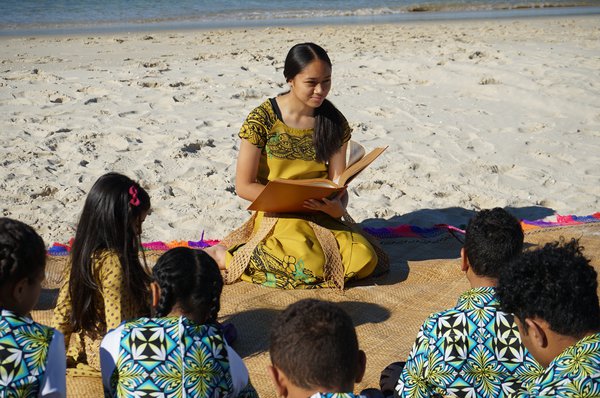 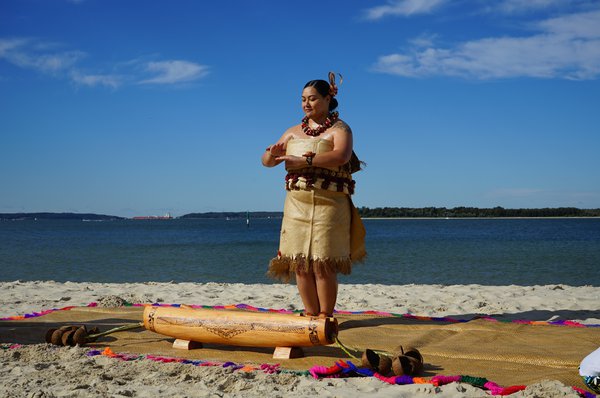 Sadly in Tonga we’ve adopted commercial fishing, you know, the commodification of fishing. And they also fish the sharks.