Spiders are depicted in Australian Indigenous art, including bark and rock paintings.

For example, in the Northern Territory, Aboriginal people have depicted spiders in their bark and rock paintings.

Spiders are an important Burnungku clan totem for the Rembarrnga/Kyne people in central Arnhem Land. Spiders in their webs are associated with a sacred rock on the clan estate and the design is connected with a major regional ceremony. These spider totems provide a link with neighbouring clans who also use spider totems in their rituals. 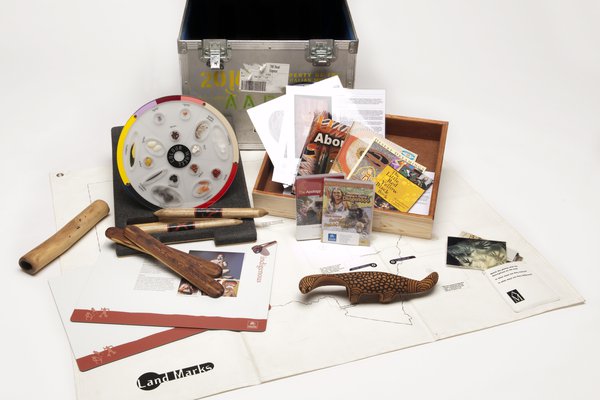 Art and Performance - Museum in a Box

The Art and Performance box examines how Indigenous people express their identity through art and performance. The Spiders exhibition is a joint project between the Australian Museum and Questacon – The National Science & Technology Centre, Canberra. 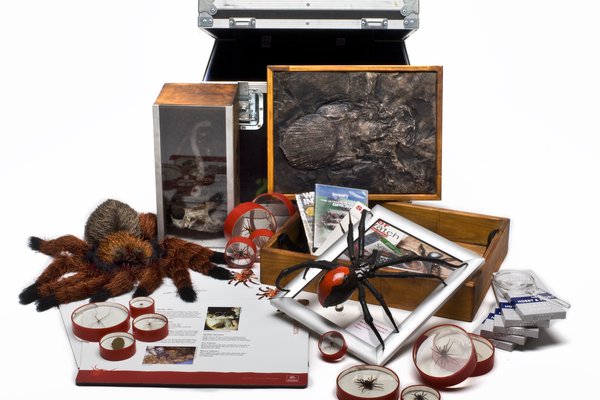 Spiders - Museum in a Box

Spiders are arachnids and do not have backbones. This means they are invertebrates. They have eight legs, many eyes and silk-producing organs called spinnerets. 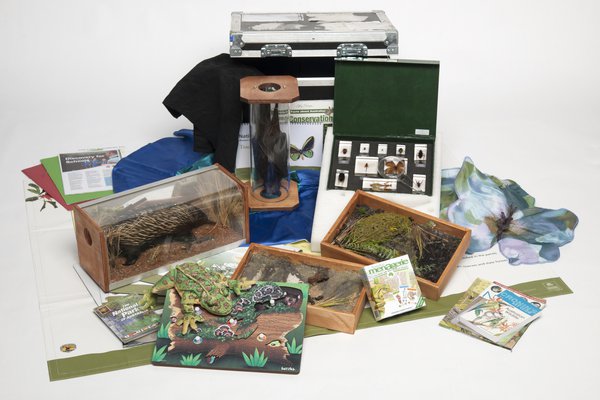 National Parks - Museum in a Box

A National Park is an area of land which has been set aside for its native plants and animals and to protect its natural beauty and Indigenous Australian heritage. The National Parks box has been developed in conjunction with the NSW National Parks and Wildlife Service.

This month in Archaeology: Threatened by fire: The Blue Mountains’ rock art galleries