Turbidity is a measure of the cloudiness of water. It is caused by tiny particles, such as silt and clay, organic matter and microscopic plants and animals suspended or floating in the water.

High turbidity reduces the penetration of sunlight into water and can limit photosynthesis and hence the growth of aquatic plants. It therefore affects the animals that rely on these plants for food and shelter.

Turbid water also heats up more than clear water, which can reduce the amount of dissolved oxygen available for animals to breathe. Over time, unatural levels of turbidity can reduce the biodiversity in a waterway. 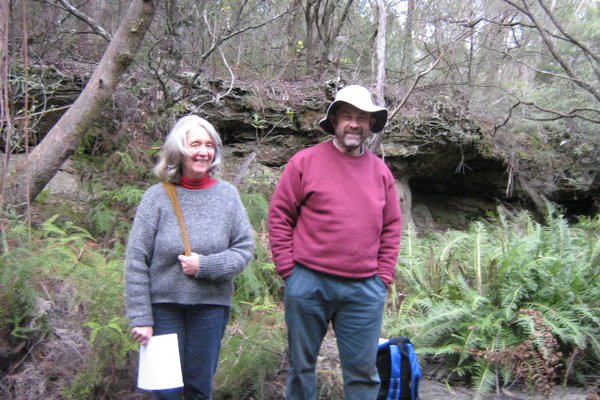