Community historian tracing the sorry saga of the Dunkley family in colonial Australia.

Who was Lucretia Dunkley? You may have heard about her in the recent documentary Who’s been Sleeping in My House? It was through the production of this program in 2012 that Keith Brown became involved in her story. The producer wanted to separate facts from fiction. And Keith, experienced in studying family history, took up this challenge.

Keith is associated with the local Gunning and District Historical Society, lives in the area and was well placed to do 'Sherlock Holmes-style' onsite inspections. He was drawn to the case because it was a fascinating and inherently local story. But also because the story was publicised for over 160 years, yet often embellished and sensationalised.

Keith’s task evolved into a comprehensive study, almost completed and ready for publication. Ms Lucretia Dunkley killed her husband Henry, with her accomplice and lover Martin Beech. The story has various twists and turns, but both were imprisoned, tried and executed in Berrima jail in 1843. Their bodies were buried but skulls detached and eventually placed in the Australian Museum in 1854. It was in a context of the lingering theory that criminals had distinctive skull structure, which needed to be studied and understood. Although they are not in the main field of our interest, the Australian Museum was often considered an appropriate repository for the material records of our state and even national heritage.

In the systematic manner of a seasoned historian Keith examined the skulls on his research visit to the Australian Museum in December 2013. With most pieces of the puzzle in place the final version of the story is being drafted, as we speak.

Keith Brown (born 1927), a boy from Bendigo, Victoria began exploring the world by studying at Melbourne University. Subsequently, for several decades he worked as Administrative Officer and Secretary at different diplomatic posts in Geneva, San Francisco, Singapore, Washington DC and Tokyo, interspersed with periods in Canberra. Curious about his own parents he embarked on researching family history, with the seventh of his projects completed just recently.

Here at the Museum we are pleased that our collections are researched and used in telling stories relevant to our past and our nation, no matter how grim or happy they are. Because we cannot, and should not, attempt to separate ourselves from the past – it is what we are in flesh and spirit. With collective will we can shape our future, change its path, hopefully for the better, but the past is a part of us – we can learn about it and reflect on it for guidance and grains of wisdom. Keith’s story about Lucretia Dunkley is a poignant example of this.

Review of: The Australian Weather Book (2nd edition) by Keith Colls and Richard 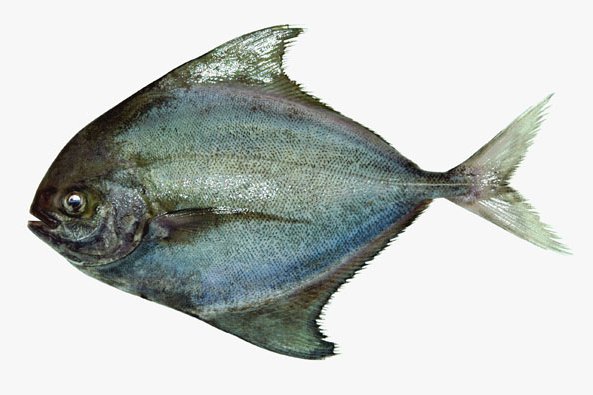